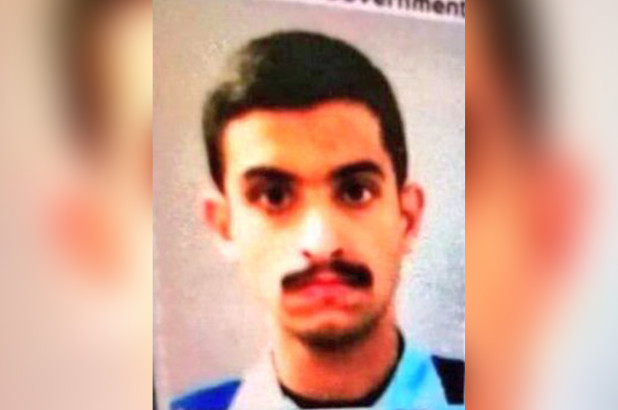 Imagine the shock Americans are feeling as it is being reported that the Pensacola shooter was a Saudi national.

The attacker who used a handgun to kill three and injure eight people at the Naval Air Station Pensacola in Florida was a Saudi officer who was in the US for training, local officials confirmed.

The attacker was killed when Escambia County Sheriff’s deputies responded to reports of an “active shooter” at the base, just before 7am local time on Friday. Two deputies were injured in a shootout with the suspect.

Speaking to reporters later, the sheriff and other local officials confirmed media reports that the attacker was a member of the Saudi Arabian military, who was being trained at NAS Pensacola. While his name has been reported by multiple outlets, the officials declined to confirm or deny it.

The Saudi officer is one of many of international aviators currently training at NAS Pensacola, officials told reporters.

The base is a major training site for US naval aviators as well as many allied pilots, and employs around 16,000 uniformed and 7,400 civilian personnel. Known as the “cradle of naval aviation,” it is also home to the ‘Blue Angels’ aerobatic squadron and hosts the largest aviation museum in the country.

Congressman Matt Gaetz (R-Florida), who represents the district where the base is located, said in a video message on Friday that the training the US military provides to allies is helpful, but that “this event demonstrates a serious failure in the vetting process.”

Gaetz said he would push for “extreme vetting for people who come to our country and train on our bases.”

I'm working with the @DeptofDefense, @StateDept, and @DHSgov to ensure there's extreme vetting for people who come to our country and train on our bases. pic.twitter.com/LUhSE6UAHO

The Royal Saudi Air Force uses US-made aircraft and trains many of its pilots – including members of the royal family – at US facilities. Current Saudi defense minister and former ambassador to the US, Prince Khaled bin Salman, trained at the Columbus AFB in Mississippi and Nellis AFB in Nevada before flying combat missions in Yemen and against Islamic State (IS, formerly ISIS) terrorists.

Saudi Nationals have been accused of doing some horrific damage on U.S. soil in the past.

American politicians often overlook the FACT that Muslims tend to hate America, no matter where they reside.

Saudi Arabia is a tactical ally and nothing more.

If you think I’m a bigot for assuming the perpetrator was Muslim, look at this chart from 2000. 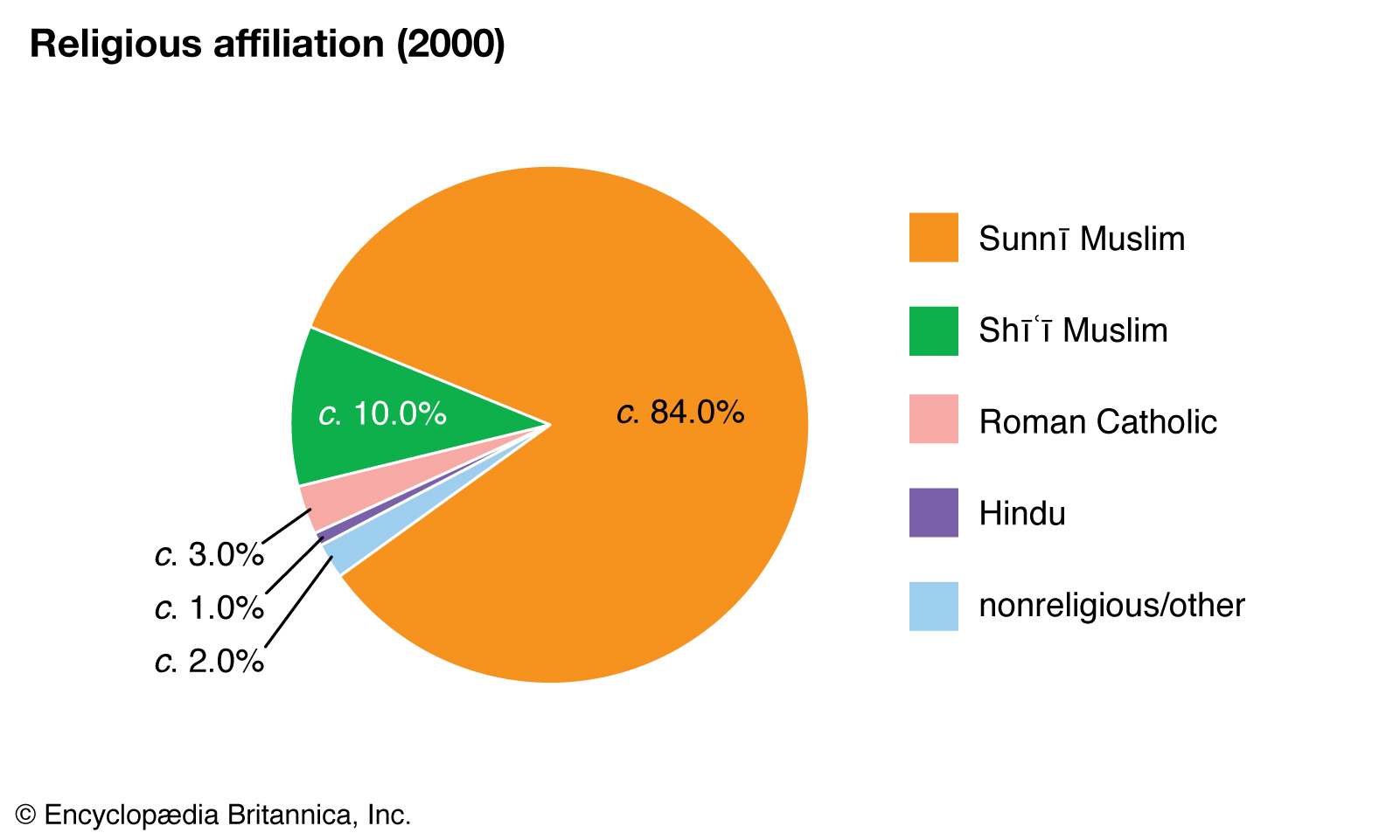