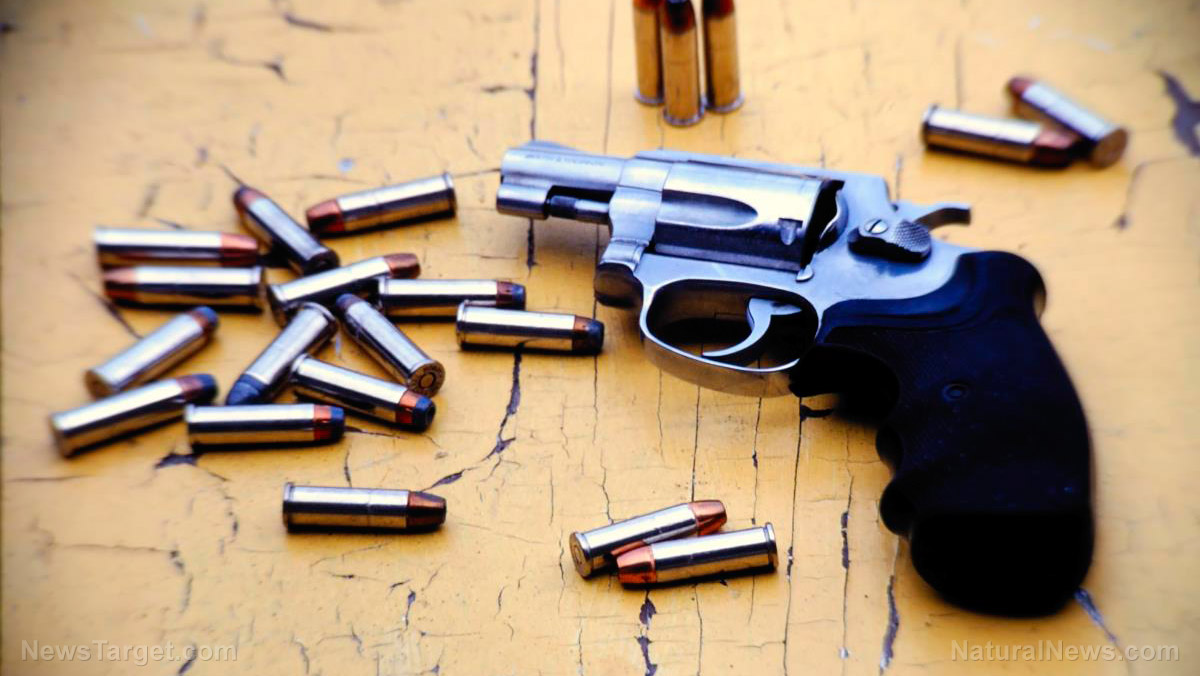 (Natural News) As Americans know, the surest way to create a tyrannical government is to ensure the general public has no means to resist authoritarian measures.

The French used to understand this as well, considering that one of the country’s foremost scholars, Alexis de Tocqueville — author of “Democracy In America,” circa the late 1700s — was a seminal work in describing the benefits and advantages of a free, open society.

That included a favorable analysis of the U.S. Constitution, a truly unique document written by our founders and ratified by the new states that empowered people over their government and guaranteed them fundamental rights, like the right to keep and bear arms (again, so that government could not become too powerful and tyrannical).

Fast-forward to the present.

De Tocqueville is long gone, and the French republic is a shell of its former self, as evidenced by the thousands of citizens who are now turning in “illegal” guns to their masters (as if they learned nothing from World War II, either).

As reported by Breitbart News:

French gun owners are surrendering their weapons in record numbers at police collection points across the country as a round up of unlicensed firearms winds down.

France is keen to limit the number of illegally owned firearms – as many as six million, authorities estimate – and the Macron government is offering an amnesty in an effort to limit their distribution.

Rifles, handguns, ammunition, even knives and grenades, have been handed in at 300 collection points across the country since the start of the Ministry of Interior’s campaign on Nov. 25.

The report added that anyone who turns in their guns will not be punished — for now. The guns will all be destroyed, however.

According to Reuters, by mid-week, some 65,000 guns had been turned in to police by citizens. That included more than 1.6 million rounds of ammunition and other “projectiles.”

“This campaign is here to help French people surrender these objects that are rather cumbersome for most,” police commandant Florence Gavello said at the collection point in Nice (which is pronounced NEE-suh).

Other French authorities shared the same optimism as other Western-aligned countries as far away as Australia to begin new efforts to take guns away from law-abiding citizens, thereby putting the defense of their own countries at risk of being overrun by invading forces (China comes to mind).

“We believe there are about 5 or 6 million weapons that are being kept in an irregular manner by our fellow citizens,” noted Jean-Simon Merandat, Head of the Interior Ministry’s Central Service for Arms and Explosives. “Eighty to ninety percent of these weapons are in their possession due to an inheritance.”

And basically, 100 percent of them are not harming anyone or anything except the consciences of the authoritarians who run the French government.

“When we talk to them, they’re quite happy about … getting rid of them,” he claimed.

Sure — because their country isn’t in the process of being overrun at the moment.

The turn-in ended on Friday. Authorities said that firearms turned in by citizens will either be destroyed or given to museums.

“With a population of 67 million people, France has proportionally much fewer guns than countries such as the U.S.,” Breitbart News reported.

Of course — they have far less respect for personal freedom in France and as a matter of habit, French authorities are largely leftists who are used to a generally docile population.

Our founding fathers got it right when it came to an armed population.

“No free man shall ever be debarred the use of arms,” Thomas Jefferson noted in the Virginia Constitution in 1776.

“A free people ought not only to be armed, but disciplined,” President George Washington said in his first address to Congress in 1790.