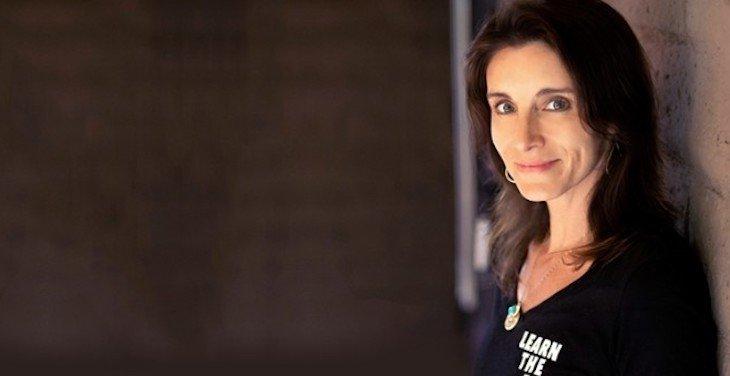 Back in December 2020, we reported on the untimely death of Brandy Vaughan. She was a former MERC Pharmaceutical representative and an anti-vaccine advocate at LearnTheRisk.org with a 9-year-old son who was intimidated and stalked for blowing the whistle on what Big Pharma was doing, along with the adverse effects of vaccines. However, her message continues despite losing her life.

Here’s the message Vaughan was so passionate about and ultimately lost her life attempting to deliver to the people.

From our previous report:

Brandy Vaughan was former MERC Pharmaceutical representative and an anti-vaccine advocate at LearnTheRisk.org with a 9-year-old son who was intimidated, stalked and found dead in her home less than two weeks ago. Many suspect foul play considering the nature of her stalkers. But what really happened?

While they claim her death is believed to be due to natural causes, that is far from what she feared and what friends say.

Vaughan’s final Instagram post on December 7 warns of what she said were the dangers of flu shots. “FLU SHOT LABEL ADMITS: NO DATA THAT THE SHOT DECREASES FLU,” she wrote. “At least one flu shot maker admits that there is no evidence that getting a flu shot decreases your risk of getting the flu. But the list of side effects from the toxic fu shot is long.”

That post came just a day before she died. “So she hasn’t posted in almost a year, then posts TWO days ago, and now she’s dead???” wrote a person in the comment thread.

Investigative journalist Ben Swann has produced a Truth in Media video on her mysterious death.

Some of the mysterious deaths of doctors mentioned by Swann that I reported on a while back include the following:

Vaughan also recounted the continual stalking, intrusion into her home and threats in a video before her death.

Tim Brown is an author and Editor at FreedomOutpost.com, SonsOfLibertyMedia.com, GunsInTheNews.com and TheWashingtonStandard.com. He is husband to his “more precious than rubies” wife, father of 10 “mighty arrows”, jack of all trades, Christian and lover of liberty. He resides in the U.S. occupied Great State of South Carolina. . Follow Tim on Twitter. Also check him out on Gab, Minds, MeWe, Spreely, Mumbl It and Steemit
(Visited 26 times, 1 visits today)
Share
Tweet
Share
Pin