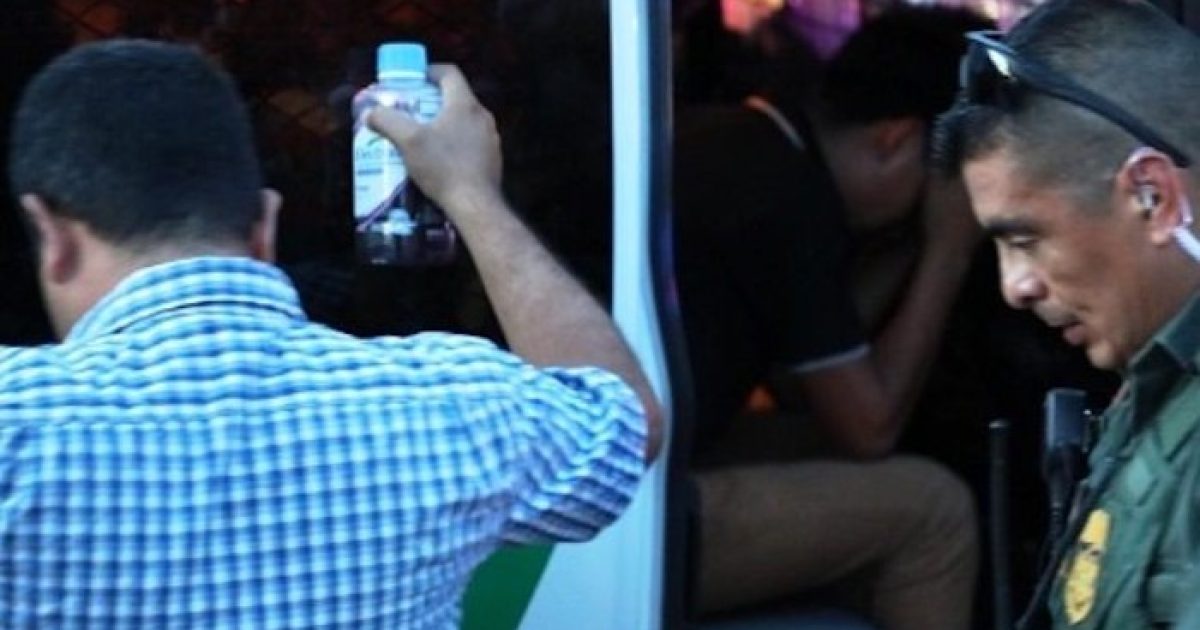 Why are they entering the country that way? It isn’t hard to understand. The Investigative Project reported in January 2017: “A report by the Texas Department of Public Safety raises concerns about ISIS terrorists using the Mexican border both to enter and leave the country. It noted that at least 13 aspiring terrorists have tried to cross into Mexico, or considered trying, since 2012.”

And yet Leftists will tell you that if you oppose their entering the U.S., you’re a racist, bigoted “Islamophobe.”

The following morning, Laredo South Station agents carrying out line watch operations came upon another group of two suspected illegal immigrants walking near Oleander Street in Laredo. An interview with the subjects revealed the young men to also be Bangladeshi who were smuggled into the U.S., officials reported.

In an incident on October 29, Laredo South Station agents patrolling along the Rio Grande River rescued a group of Bangladeshi nationals as they attempted to cross the river, Breitbart News reported. Two of the migrants nearly drowned before agents were able to pull them into their boat.

During the month of October, the first month of the new fiscal year, Laredo Sector agents apprehended at least 75 Bangladeshi nationals. This represents an increase of more than 10 percent over October 2017.

During FY2018, which ended on September 30, Laredo Sector agents apprehended 668 Bangladeshi migrants — up nearly 270 percent over the previous year’s total. The sector led the nation in the apprehension of these migrants who paid up to $27,000 each to be moved into the U.S. by cartel-connected human smugglers….