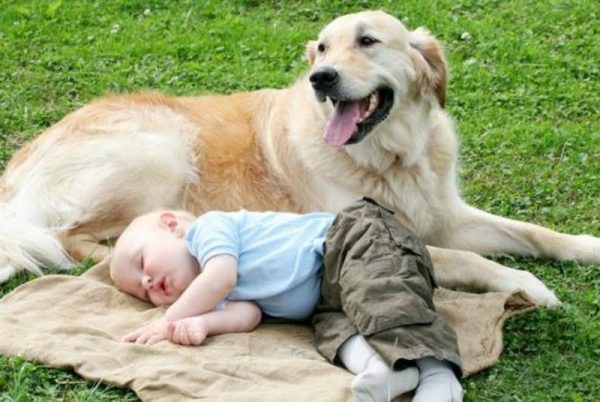 The war on all professions/vocations/avocations that are deemed “too white” is nothing more than racism by any other name.

At this point, the war on whiteness is nothing more than an admission by the elites manufacturing public opinion that they want your dog to die.

Why? Because veterinarians are “too white.”[Pet Owners Are Diverse, but Veterinarians Are Overwhelmingly White. Black Veterinarians Want to Change That, Time.com, October 21, 2020]:

As a child, Tierra Price was mesmerized by Dr. Dolittle, portrayed by Eddie Murphy in the 1998 film—not only because he could talk to dogs and sad circus tigers, but because he was a person of color who treated animals. “That resonated deeply with me,” says Price, who wore an oversized white coat and carried around a stuffed Dalmatian for her first-grade career day. “I grew up thinking that I was going to be one of the first Black veterinarians because I had never seen any,” says Price, now 26.

There were no Black doctors at vet clinics near her Louisville, Ky. home or at the local animal shelter where she volunteered. Price didn’t see her first real Black veterinarian until she was 19 and participating in a veterinary program for minority undergraduates. By the time she started veterinary school, she felt like an outcast. In 2018, Price created an online networking group for Black vets just to connect and commiserate with people who looked like her. “I was going into a profession I didn’t really belong in,” she says.

Years later, not much has changed. Veterinarians are projected to be among the most in-demand workers in the next decade. As more people of all races own pets, the U.S. Bureau of Labor Statistics (BLS) predicts jobs for vets and vet technicians will grow 16% by 2029. Nearly 65% of white households have pets, 61% of Hispanic households have pets, and almost 37% of Black households have pets, according to the most recent industry data. Yet pet lovers are faced with a predominantly white world once it’s time to see a vet. Of the more than 104,000 veterinarians in the nation, nearly 90% are white, less than 2% are Hispanic and almost none are Black, according to 2019 BLS figures.

This spring, Kimberley Glover spent nearly two months searching for a Black veterinarian in Birmingham, Ala., to care for her 2-year-old puppy Stokely—named after civil rights activist Stokely Carmichael—and to serve as a role model for her two children, who attend predominantly white schools. After scouring the internet and Facebook groups for Black pet owners, she finally received a suggestion from a college classmate, but the clinic was too far away.

“I have given up the search, honestly,” says Glover, 46. “It just tells me there’s more work to do.” Price, who graduated from the Virginia-Maryland College of Veterinary Medicine in May and is now a veterinarian in Los Angeles, agrees. “We have so much catching up to do,” she says.

Stark disparities have permeated the vet world for decades, advocates say, long before George Floyd’s death in May sparked a national movement for racial justice. In 2013, the profession was dubbed the whitest in America. “It has always been a problem,” says Annie J. Daniel, who founded the nonprofit National Association for Black Veterinarians (NABV). “This was just the wake-up call.”

Despite youth outreach efforts at schools and community partnerships to grow the number of Black veterinarians, the group has barely moved the needle since it was formed in 2016. In fact, the number of Black vets dropped from 2.1% of the total vet population in 2016 to below 1% in 2019, which Daniel says is largely due to systemic racism. “In this day and time, you don’t stay that way unless you’re ignorant to the fact that diversity is good,” Daniel says. “Or,” she adds, “you just don’t care that you’re purposefully omitting a group of people.”

Anything deemed “too white” must be immediately crushed under the burden of our “purported” greatest strength — diversity. Quite a paradox, isn’t it? Vocations keeping our nation safe or our pets alive are “too white,” and thus must be undone, regardless of the consequences.

No one ever bothers to ask why our most essential vocations have a dearth of blacks… it’s just amoral for a profession/vocation/avocation to be “too white.”