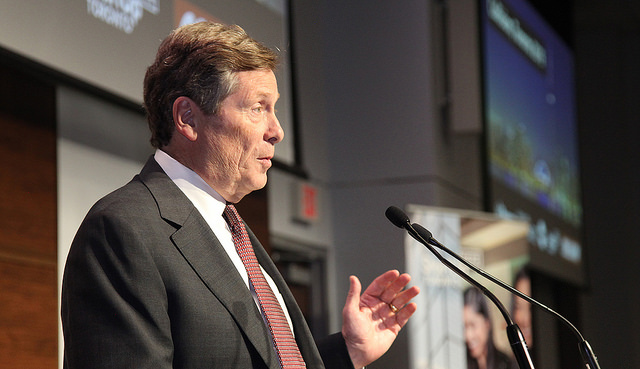 CANADA (INTELLIHUB) — Toronto mayor John Tory told members of the city council on Saturday that too many people in the city have armed themselves causing problems both international and domestically and that his solution is to disarm everyone.

“Why does anyone in this city need a gun at all?” Mayor John Tory asked the council on Saturday following the recent Greektown shooting which ended with two dead. “Even if we can prevent one of these events […] then it is a discussion worth having and having very soon.”

“I’ve said this for some time that the city has a gun problem and that guns are far too readily available to far too many people,” he explained. “There are too many people carrying around guns in our city and our region who should not have them.”

Two people were killed and 11 others were injured during Saturday’s attack in which police have failed to produce a motive.