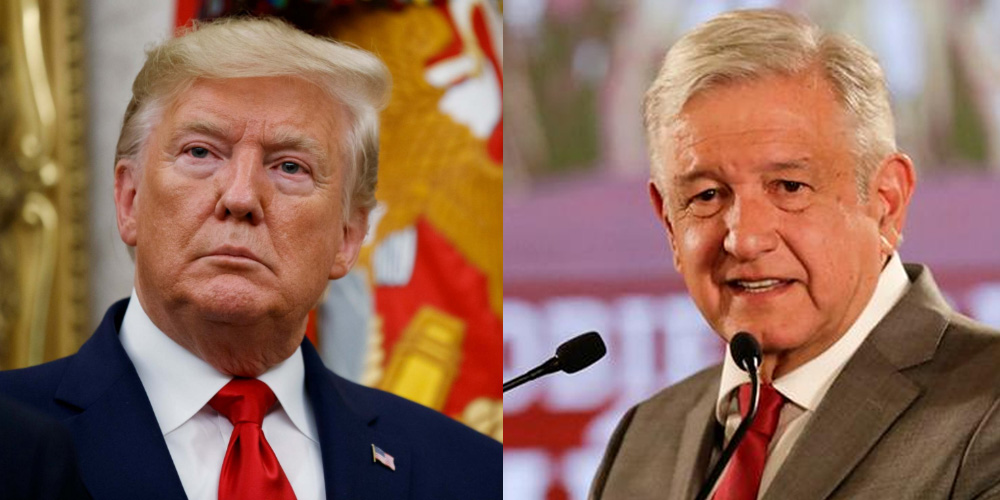 Trump offered to help Mexico “wipe” the drug cartels “off the face of the earth” after a Mormon family with American citizenship was ambushed in northern Mexico and brutally killed on Monday.

“This is the time for Mexico, with the help of the United States, to wage WAR on the drug cartels,” Trump tweeted.

López Obrador declined the offer during his daily press conference on Tuesday, saying, “it’s not in agreement with our convictions. The worst thing is war,” according to The Hill.

The Mexican president, who was inaugurated in December, campaigned on ending the long-running drug war. He has faced intense criticism from Mexico’s military after the release of Ovidio Guzmán López, the son of drug kingpin Joaquín “El Chapo” Guzmán. López Obrador said Guzmán’s release was necessary to save lives.

At least six children and three women of the LeBarón family were killed when their vehicles were ambushed on Monday, according to the family. The assailants shot and killed several of the victims, and others were trapped inside a burning vehicle.