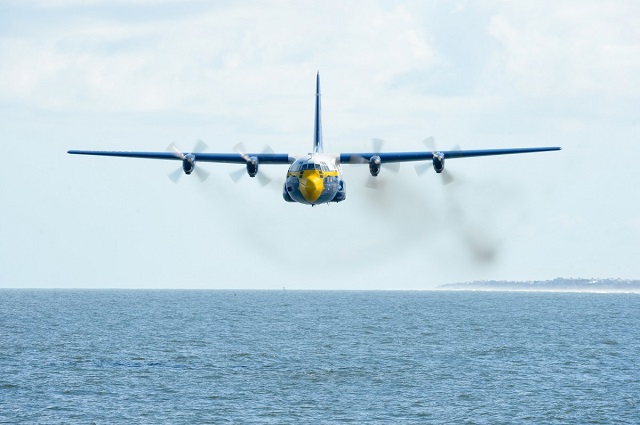 Islamic State leader Abu Bakr al-Baghdadi allegedly had his body thrown into the sea from a US military aircraft after he was “afforded [his] religious rites according to Islamic custom,” according to a report from Reuters.

The United States has given the remains of Islamic State leader Abu Bakr al-Baghdadi a burial at sea and afforded him religious rites according to Islamic custom after he was killed in a U.S. commando raid in Syria on Saturday, three officials told Reuters.

Baghdadi here an Iraqi jihadist who rose from obscurity to declare himself “caliph” of all Muslims as the leader of Islamic State, died by detonating a suicide vest after fleeing into a dead-end tunnel as elite U.S. special forces closed in at the weekend, according to the U.S. government.

The U.S. officials, who spoke on condition of anonymity, did not disclose where the ritual was performed or how long it lasted. Two officials said they believed his remains were delivered to the sea from an aircraft.

[…] Baghdadi’s remains were transported to a secure facility to confirm his identity with forensic DNA testing, [U.S. Army General Mark Milley, the chairman of the Joint Chiefs of Staff] said.

As I highlighted in 2011 after the Obama administration supposedly had Osama thrown into the ocean in “accordance with Islam,” Islamic scholars told the AP such sea burials run completely contrary to the “standard Muslim practice of placing the body in a grave with the head pointed toward the holy city of Mecca.”

I don’t actually care how either was allegedly buried (odds are Osama had been dead for years) according to these anonymous officials, I care more that the public is not being given a shred of evidence to back up the government’s official stories and the media couldn’t care less.

Syrian Girl hilariously called it before it happened: