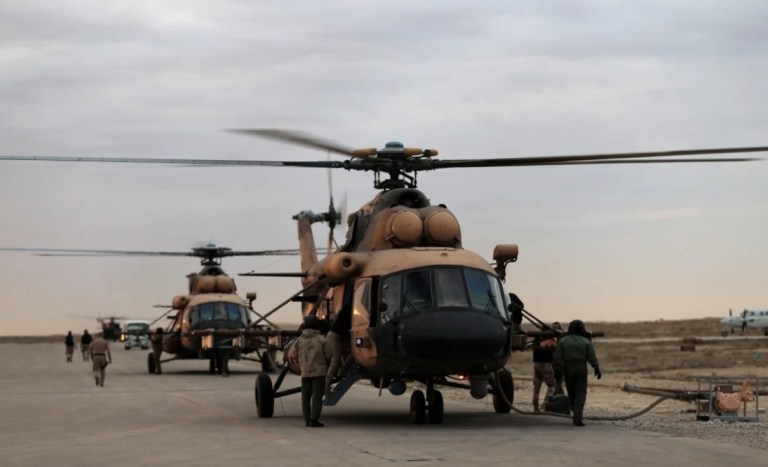 (TNS) On Monday afternoon the Internet news world blew up over the ‘discovery’ of a supposed genuine letter written by a Marine general in Iraq claiming that American forces would be withdrawing from the country.

The letter supposedly was generated following a vote by the Iraqi parliament to expel U.S. troops.

Turns out the letter was real — sort of — but the story about a complete U.S. withdrawal isn’t.

BREAKING: The US military sends a letter to the Iraqi military announcing the “onward movement” of US troops “in due deference to the sovereignty of Iraq & as requested by the Iraqi Parliament & the Iraqi PM”. It’s a withdrawal. pic.twitter.com/tQHSsHTtez

When we saw the letter, we noticed a couple of things: One, it was unsigned; and two, the language and tone of the letter seemed awfully…accommodating. Too much so, in fact.

Well, it turns out that the Post’s Liz Sly obtained this letter from the office of the Iraqi prime minister — the one who has already resigned and is a puppet of the Iranians.

Defense Secretary Mike Esper would later confirm that the letter is not accurate, was a draft, and was released by mistake.

BREAKING: @EsperDoD says memo on withdrawal is not accurate “there’s been no decision whatsoever to leave Iraq.” pic.twitter.com/52DDhSIIQ2

Esper added that yes, U.S. military personnel are indeed repositioning, but only to maximize force protection and are remaining inside Iraq.

So – how does this nonsense make it into the news cycle where it was bound to go viral? Sounds like the Iranians were playing the propaganda game to hurt President Donald Trump because that’s about the only tool they have that would seriously injure him in the eyes of the American people — make it look like he’s tucking tail and running.

Don’t get us wrong, we should be finding the exit door in Iraq. But at a time of our choosing, and not in a way that empowers a murderous regime at our expense.

Reassuring: We're not handing Iran a gigantic strategic victory, after all.

Not reassuring: That this happened. https://t.co/oZ5szzR7Nb

Agreed. If only the correspondents and editors of America’s major “mainstream” media outlets weren’t so afflicted with Trump Derangement Syndrome, they’d remember how to do their jobs.

This looked like a sham from the get-go and turns out, it was. A little double-checking with sources that aren’t compromised by the enemy was certainly in order.