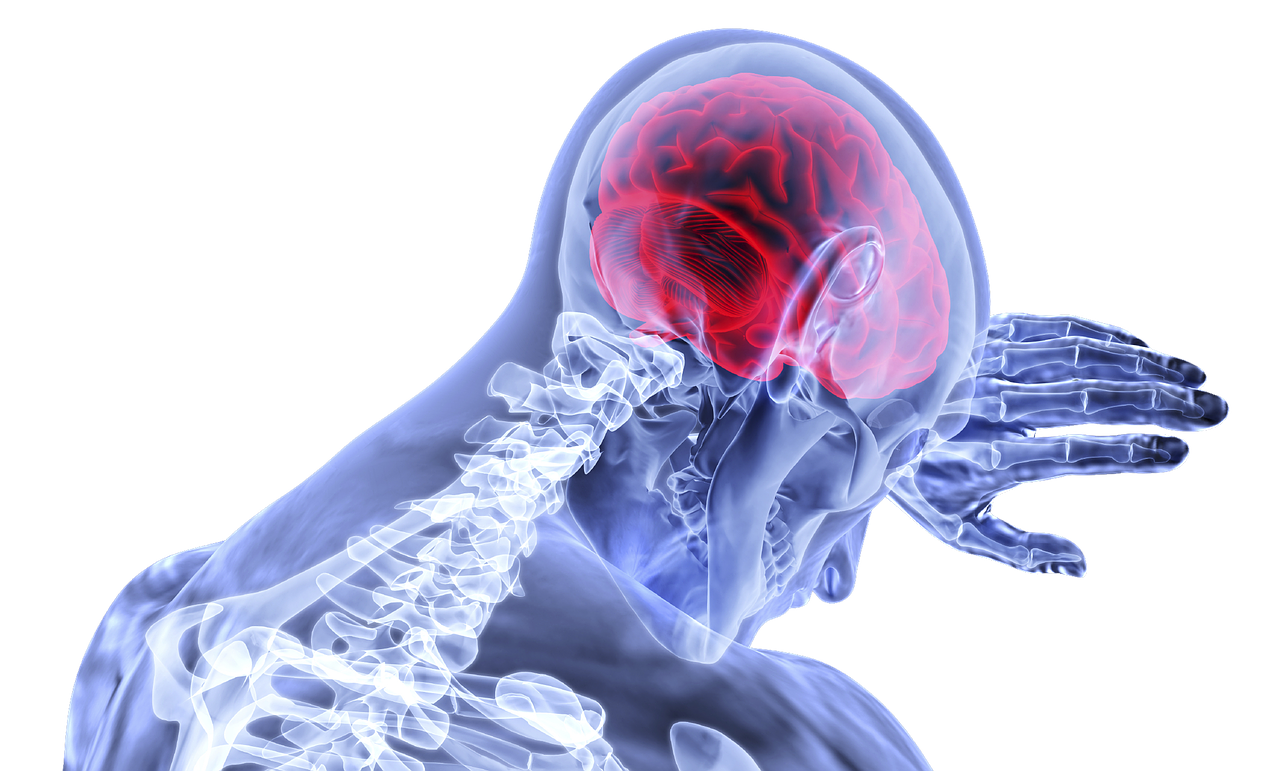 If you could live forever, would you do it? Throughout history, money has allowed the elite to buy just about anything they want – except an escape from death. Many super-rich individuals are deeply haunted by the knowledge that they have spent their lives working incredibly hard to accumulate vast amounts of wealth but they only have a very limited amount of time in which to enjoy it. As a result, many of them are absolutely obsessed with finding a way to cheat death. The quest for eternal life is very much alive today – especially in tech hotbeds such as Silicon Valley. As technology continues to increase at an exponential rate, many among the elite are absolutely convinced that eternal life will be possible someday, and they are determined to stick around long enough to be a part of that revolution.

One way that some ultra-wealthy people are attempting to extend their lifespans into the future is through the emerging science of cryogenics. Some are having their entire bodies frozen, and others are having just their brains frozen, but it is very expensive…

Cryogenics, which involves deep freezing the body to -196°C (-321°F), is increasingly being seen as a way to beat death.

There are several companies that currently perform this kind of “service” around the world right now. In total, several hundred people have already been frozen, and a few thousand more have signed up and are waiting to die.

And even though nobody has ever been successfully “brought back”, there is a very fervent belief that someday in the future it will be possible to return to the land of the living and “experience a whole new life”…

One businessman believes he will wake up in the future and ‘experience a whole new life’ after having his head placed on the body of another human being.

The British-born man, who wanted to remain anonymous because of the sensitivity of the topic, says he ‘can’t think of anything more exciting’.

One of the largest cryogenics companies is “the Alcor Life Extension Foundation” in Scottsdale, Arizona. It is already storing 149 dead bodies, and it has more than 1,000 “paying members” overall.

Once death is near, technicians from Alcor need to be close at hand in order to start the freezing process…

Only when death has been legally declared can technicians start packing the body in ice while attaching a “heart-lung resuscitator” to get the blood circulating.

They then administer 16 different medications meant to protect the cells from crystallising.

Currently there are 149 dead “patients” at Alcor’s facility, including US baseball legend Ted Williams and the youngest person to ever be cryopreserved, Matheryn Naovaratpong, aged two, from Thailand.

Of course this technology will never be available to everyone because it is extremely expensive.

So could we someday have a small minority of “super-wealthy immortals” ruling over all the rest of us?

Probably not, but that isn’t going to stop the elite from continuing to pursue eternal life.

Cryogenics is one method that is being pursued, but it is not the only one. Transhumanists such as Ray Kurzweil are absolutely convinced that “the Singularity” will soon enable people to live indefinitely, while Russian billionaire Dmitry Itskov wants to rip our brains out and put them into robots…

Inventor and futurist Ray “The-Singularity-is-Near”Kurzweil, now the director of engineering at Google, and Russian billionaire news magnate Dmitry Itskov want to bring our minds from the analog into the digital.

Kurzweil believes in a future where tiny nanobots will swim through our bloodstreams, repairing and augmenting us on a molecular level until our dependence on them makes us more machine than man. Itskov has a less nuanced approach: He wants to rip our brains out of our bodies and put them into robotic avatars—and he wants the ability to do it by 2025.

To you and I all of this talk may seem like it is coming from “Crazytown”, but these wealthy elitists actually believe this stuff.

And in places such as Silicon Valley, enormous amounts of money is being poured into the quest for eternal life…

Larry Ellison, the eccentric co-founder of software conglomerate Oracle, donates hundreds of thousands of dollars to life-extension therapies every year. “I don’t understand how someone can be here, then not be here,” he says. We’re not sure if Peter Thiel, co-founder of Paypal and unofficial technology advisor to US president Donald Trump, really transfused blood from younger men into his own in a search for eternal youth, but he’s definitely made an enemy of getting older. “I’ve always had this really strong sense that death was a terrible, terrible thing,” he told the Washington Post, reflecting on the millions of dollars he has donated to anti-aging research.

Without a doubt, there are ways to extend our lifespans. Eating well and getting regular exercise are a couple of them. But very few people ever make it much past 100, and the maximum age that anyone ever gets to is about 120.

We are only here for a limited amount of time, and this is something that the greatest thinkers throughout human history have always wrestled with. And despite all of our advanced technology, we still have not figured out a way to cheat death, although the mavens in Silicon Valley will inevitably give it their best shot. Many of them will put their faith in cryogenics, transhumanism or putting their brains into robots, but in the end they will discover that their faith has been badly misplaced.