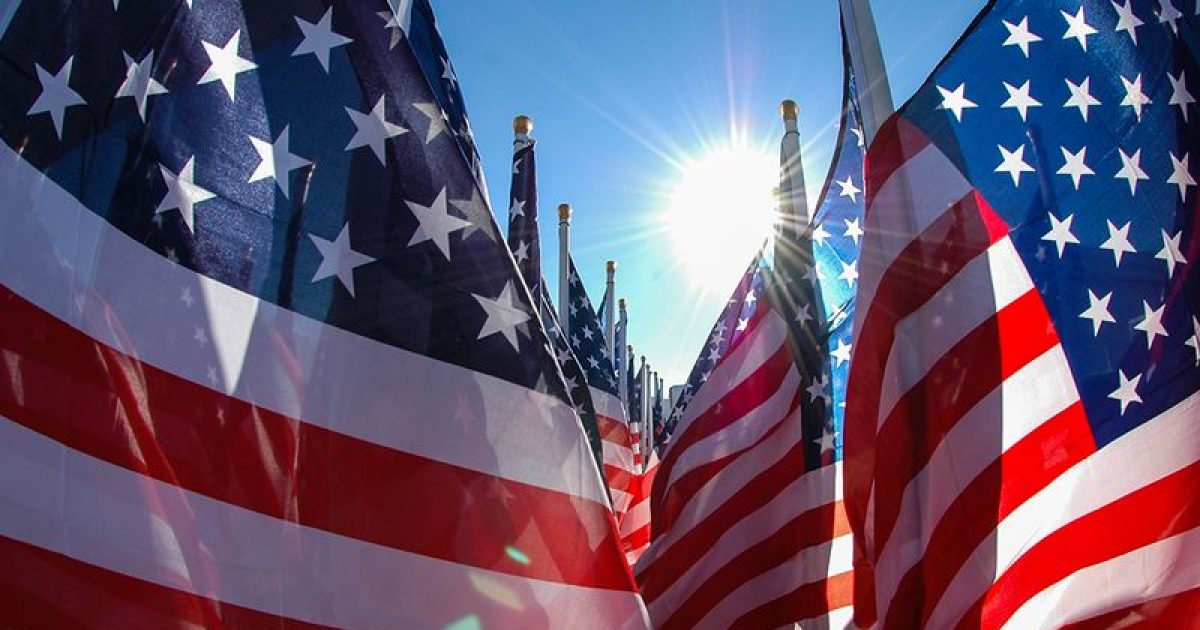 Without ever buying a single item online shipped from China, the American taxpayers – all of us – are subsidizing Chinese companies because of an antiquated system established by the Treaty of Bern in 1874. In its current form, it recognizes China as a poverty-ridden country and subsidizes shipping costs at a grotesque disadvantage to US companies and small businesses.

This issue caught my attention as I listened to a radio interview a couple weeks back. It featured a short-documentary filmmaker named Ami Horowitz, who did research on the subject. I urge everyone to watch the YouTube video short “Going Postal: Why are US Taxpayers subsidizing all Chinese packages?!” You will be disturbed.

As Horowitz explained, in addition to China’s low labor costs and almost non-existent regulatory oversight, China is taking advantage of a decade’s old antiquated system that established the Universal Postal Union, a creation of – you guessed it – the United Nations. This “specialized agency” allows member nations to ship any product anywhere in the United States for a discounted rate; for China, about $1.50 a parcel without regard for real costs associated with delivery.

This means that a $5 one-pound package sent from China would cost $1.50 to ship to anywhere in the United States, while a $5 one-pound package sent from New York to Chicago would cost the business $7.42. The Chinese company would make a $3.50 profit and the American company would suffer a $2.42 loss, and all because the United States Postal Service has been directed to adhere to a dictate mandated by the United Nations.

Within the system of the Universal Postal Union, China is considered a “Group 3” country meaning it qualifies for some of the lowest postal rates within the arrangement. China disingenuously joins destitute countries like Gabon, Botswana, and Cuba, as well as other poverty-stricken third-world countries, in special interest status because of their economies.

These special interest shipping rates necessarily lend themselves to disenfranchising US companies and small businesses from the marketplace. Case in point: the Chinese behemoth Alibaba.com.

Alibaba.com is the 500-pound gorilla in the online marketplace. They sell 3 times as many products as Amazon.com

. To put that in perspective, Amazon.com sold 5 billion itemsvia Prime Worldwide in 2017. Given the intense imbalance in the shipping cost playing field, Alibaba.com is well positioned to dominate the US online market in the years to come. And while this sets the stage for disaster for the US companies and small businesses who sell on Amazons.com, the situation gets much worse and all-encompassing.

These unfair and discriminatory shipping rates – again, subsidized by the US taxpayer – affect everything from online sales to brick and mortar stores and all of the cogs of those machines as well. Because more and more people are making online purchases, brick and mortar stores are struggling to survive and that means everything associated with them suffers: the people who transport products, people who manufacture packaging for products, and all of the companies that employ people who touch those components.

Recently, I posted comments in a Facebook Group covering the topic of loose leaf tea exclaiming my support for buying products that are “Made in the USA”. I was immediately confronted by Progressive-Left one-worlders who chastised me for being pro-United States. It would seem that even in an arena as innocuous as the tea world there are those who couldn’t care less about a fair and even playing field for the small and start-up business person here in the United States.

As a point of reference, where this staple is concerned, all the tea we Americans buy in the stores is imported. The big exporters to the United States are India, Sri Lanka, Japan, Argentina – and the biggest of them all, China. And while there is one indigenous plant to the United States – yaupon – that is a true tea plant, only a few brave souls seek to cultivate and process the plant for sale here in the United States. Incidentally, most all of these small US businesses exist online (read: must pay shipping costs) and have to compete with overseas imports (read: China, that pays no shipping into the United States).

Everything from tea to electronics, apparel to beauty products, and any and everything that can be bought online is bought at a disadvantage to American companies and small businesses thanks to the United Nations, the Universal Postal Union, and the one-worlder Progressives (and they exist on both sides of the political aisle) who are co-opting US tax dollars to subsidize a hybrid Chinese Capitalist-Communist economic system over our own economy.

If there was ever a subject that could unite the Left and the Right politically in our country this topic simply must be it: the elimination of preferred (read: discriminatory) shipping cost rates in business by the United States Postal System.

Making China and the other nations that market to Americans pay their fair share in shipping costs is a no-brainer. It would create fair trade in the marketplace, infuse funding to an already ailing postal system, and create employment opportunities across the United States as wealth and revenue streams infused our economy here at home.

One has to wonder if the America-haters will ever understand that putting the United States – the largest consumer nation in the history of mankind – at a disadvantage economically is tantamount to killing the goose that laid the golden egg for every other nation and economy on the planet. As the line from Forrest Gump

goes: “Stupid is as stupid does.”

Frank Salvato is the Executive Director for BasicsProject.org a non-partisan, 501(c)(3) research and education initiative focusing on Constitutional Literacy and the threats of Islamic jihadism and Progressive neo-Marxism. His writing has been recognized by the US House International Relations Committee and the Japan Center for Conflict Prevention. His organization, BasicsProject.org, partnered in producing the original national symposium series addressing the root causes of radical Islamist terrorism. He is a member of the International Analyst Network and has been a featured guest on al Jazeera’s Listening Post, Radio Belgrade One, ITN Production’s Truthloader Program in the UK and on Russia Today. Mr. Salvato sits on the board of directors for Founders Alliance USA, a solutions-oriented non-profit organization. He also serves as the managing editor for The New Media Journal. Mr. Salvato has appeared on The O’Reilly Factor on FOX News Channel, and was featured in the documentary, “Ezekiel and the MidEast ‘Piece’ Process: Israel’s Neighbor States.” He is the author of the series Understanding the Threat of Radical Islam, an educational pamphlet series. Mr. Salvato is a regular guest on talk radio including on The Captain’s America Radio Show, nationally syndicated by the Phoenix Broadcasting and ABC Starguide Satellite Networks, catering to the US Armed Forces around the world. He is also heard weekly on The Roth Show with Dr. Laurie Roth syndicated nationally on the IRN-USA Radio Network. Mr. Salvato’s opinion and analysis have been published by The American Enterprise Institute, The Washington Times, Accuracy in Media, Human Events, and are syndicated nationally. He is a featured political writer for EducationNews.org, BigGovernment.com, Examiner.com and TavernKeepers.com. He is occasionally quoted in The Federalist.