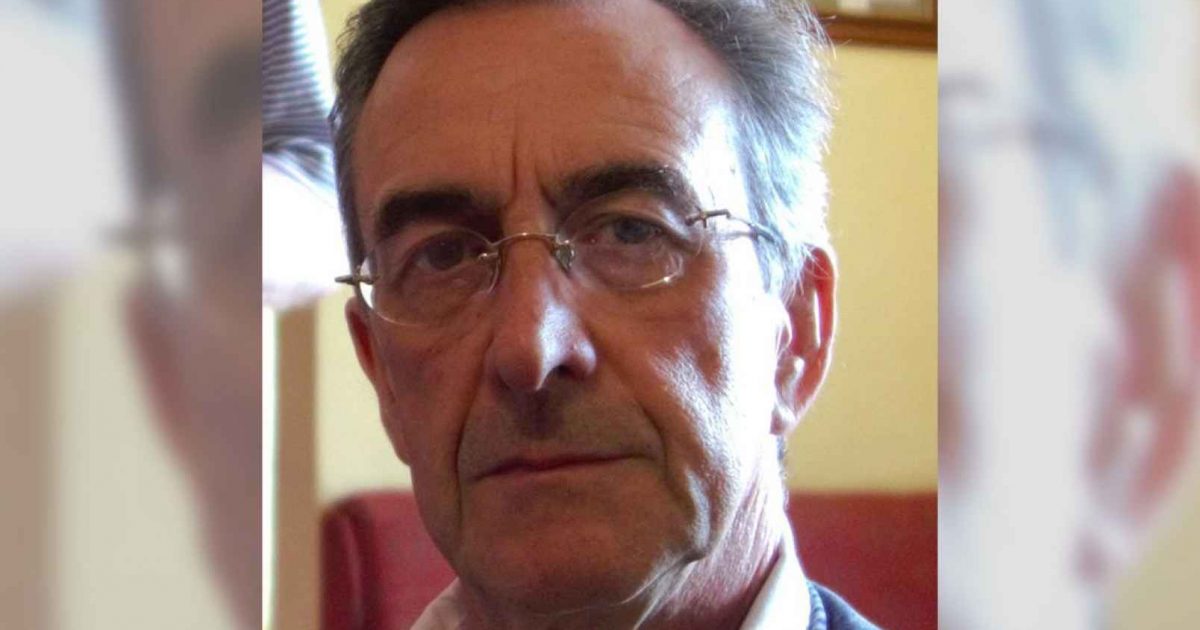 A lecturer at the UK’s Lincoln University, Michael Blackburn, has been accused of “Islamophobic” tweets, and the predictable controversy has ensued. Blackburn has deactivated his Twitter account, but that isn’t enough for the slavering academic mob – they want his head, just as they want the head of anyone and everyone who dares to say anything that even comes close to the truth about the jihad threat.

According to the Lincoln Tab, Blackburn is not a one-time offender, but a habitual criminal: “Between 2012-2018 Michael Blackburn, who teaches English at Lincoln University, tweeted a series of Islamophobic and anti-feminist tweets. One said: ‘If the left hadn’t told me the EDL were the real threat I would have carried on thinking it was machete-wielding, Koran-quoting Muslims.’ More recently in 2017, the English lecturer said: ‘I know the media haven’t told us but I suspect these terror attacks were carried out by Muslims because of Islam.’”

And were jihad terror attacks carried out by Muslims because of Islam? Let’s take 9/11. In his letter to himself that he wrote just before the 9/11 attacks, 9/11 hijacker Mohamed Atta wrote: “Read al-Tawba and Anfal [traditional war chapters from the Qur’an] and reflect on their meanings and remember all of the things God has promised for the martyrs.” Did he not think that he was carrying out his attack because he was a Muslim who wanted to obey Islamic teachings? And 9/11 plotters Khalid Sheikh Mohammed, Ramzi bin As-Shibh, Walid bin ‘Attash, Mustafa Ahmed Al-Hawsawi and ‘Ali ‘abd Al-‘Aziz ‘Ali wrote: “We ask to be near to God, we fight you and destroy you and terrorize you. The Jihad in god’s [sic] cause is a great duty in our religion.” Were they not Muslims plotting mass murder because of Islam?

There are innumerable other examples of Islamic jihad terrorists invoking Islamic texts and teachings to explain and justify their terrorist acts. Here is just a small sampling:

“Allah on 480 occasions in the Holy Koran extols Muslims to wage jihad. We only fulfil God’s orders. Only jihad can bring peace to the world.” — Taliban terrorist Baitullah Mehsud

“Jihad, holy fighting in Allah’s course, with full force of numbers and weaponry, is given the utmost importance in Islam….By jihad, Islam is established….By abandoning jihad, may Allah protect us from that, Islam is destroyed, and Muslims go into inferior position, their honor is lost, their lands are stolen, their rule and authority vanish. Jihad is an obligation and duty in Islam on every Muslim.” — Times Square car bomb terrorist Faisal Shahzad

“And now, after mastering the English language, learning how to build explosives, and continuous planning to target the infidel Americans, it is time for Jihad.” — Texas terrorist bomber Khalid Aldawsari

Nevertheless, Michael Blackburn’s remarks, although manifestly true, are deemed “Islamophobic” by the Lincoln Tab, and now Blackburn is embroiled in a controversy. Perhaps unexpectedly in this cowardly age, Lincoln University officials have defended him, stating that they “recognise individuals’ rights to hold different beliefs and views”, and that the ability to “speak freely and to explore ideas is fundamental to the idea of a university.”

It is good that Lincoln University has defended him, although instead of standing on free speech grounds, as good as that is, it could and should have pointed out that what Blackburn wrote was correct, accurate, and commonsensical. That Lincoln University officials did not dare to do this is a sign of how insane our age really is.

The Lincoln Tab’s report on this added: “When The Lincoln Tab approached Michael Blackburn for a comment, he declined.” Smart man. Why give the hangman more rope?