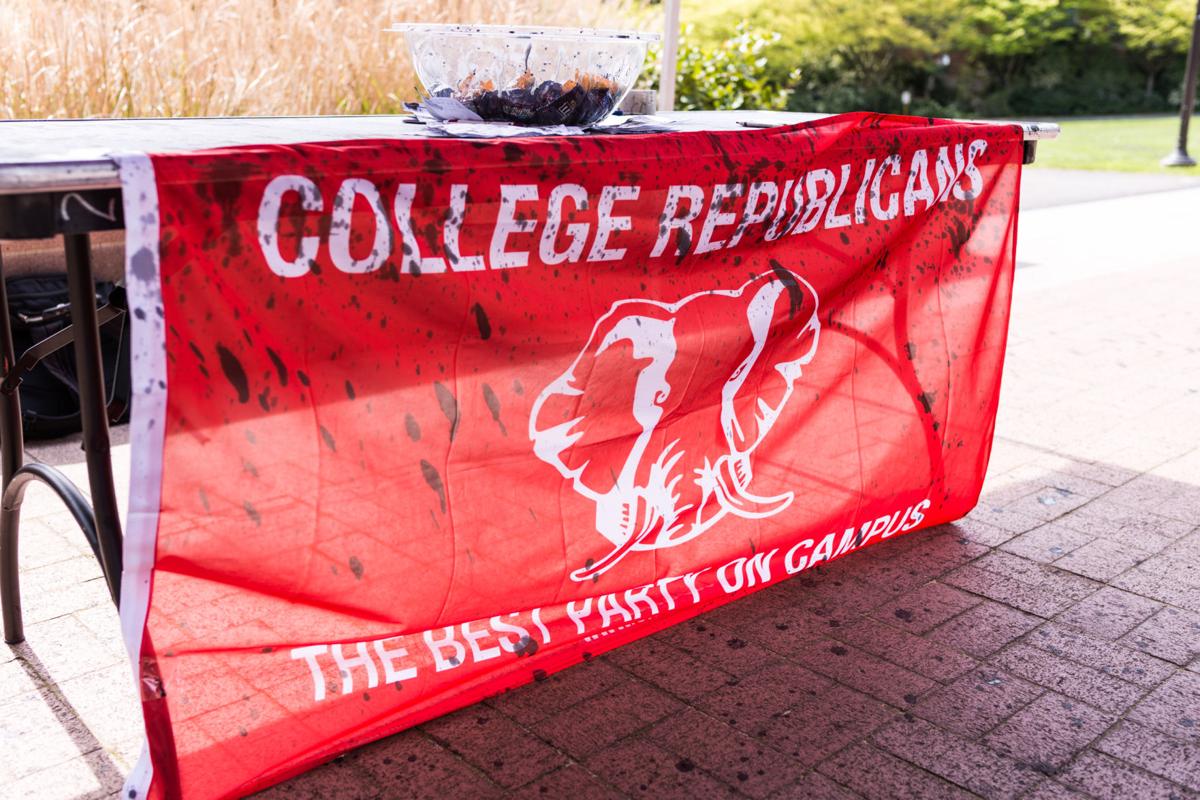 The spineless, gutless GOP establishment remain tone-deaf to the their party’s rebuke made clear by the election and unwavering support of our beloved President Trump. These cowards must be shown the door. It’s not a question of taste, it’s the first amendment.

Of course, at the end of the day, this give the UW College Republicans the imprimatur ‘coolness.’ Think about it, banned by the generic GOP, that’s rad.