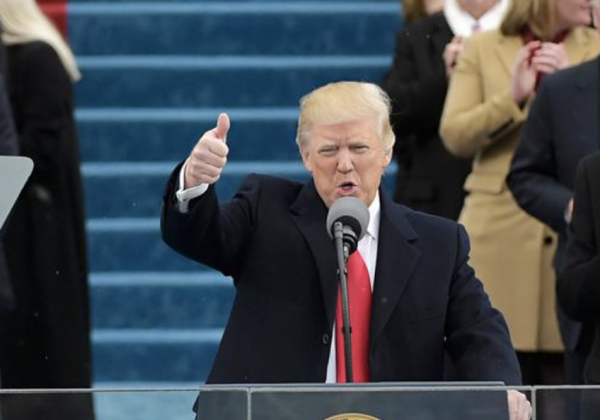 Somehow the spike in gun violence across America is the fault of white people and Donald Trump, despite few white people or Trump supporters pulling the trigger…[Mass shootings surge in Florida as nation faces record high, Tallahassee Democrat, March 7, 2021]:

“We want to see a decline but we won’t until the nation does more to advance justice and economic empowerment for these communities,” said Richardson. “Civil rights groups are on it. But to see a decline in numbers in 2021 and beyond we need everyone in this country to get involved and do the work.”

“Those numbers are sobering,” said Sarah Burd-Sharps, director of research at Everytown for Gun Safety, a non-profit that works to reduce gun violence nationally. “There are lots of theories flying left and right as to why this happened and it’s too early to tell, but what’s clear is that it was a very deadly year.”

Another big factor in last year’s surge is record gun sales, she said. According to the FBI, the agency performed 39.7 million background checks for gun purchases in 2020, up 40% over 2019. Those gun purchases came at a time of heightened concerns about both public safety and anti-police sentiments, as well as warnings of violence by former President Donald Trump.

The result was a more on-edge and armed citizenry. The Police Executive Research Forum, a non-profit research and policy group, noted that 70% of police departments surveyed experienced an increase in non-fatal shootings in 2020 relative to 2019.

“The entire year was extremely violent,” said Patrick Sharkey, a gun violence researcher and professor of sociology and public affairs at Princeton University in New Jersey. “This could end up the most violent year of this century.”

The most dramatic increases in mass shootings last year were found in states with cities that boast large Black and Latino populations, groups that traditionally are disproportionately impacted by crime and gun violence as well as, more recently, COVID-19 cases and deaths, along with high unemployment rates driven by the pandemic.

How are white people to blame for any of this, or more importantly, Trump supporters?

It seems the more non-whites a state has, the greater the increase in mass shootings, crime and COVID-19 cases and deaths are found… yet blaming white people is the correct solution.