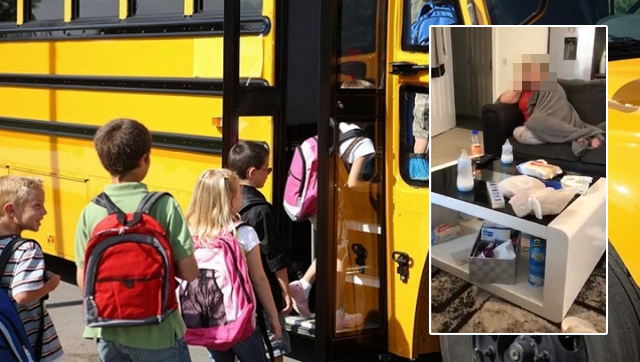 "School teacher in the UK tells pupil that her opinion doesn't matter as she's white." pic.twitter.com/iELPastiNM

This was the moment the grandmother of an English student by the name of Kelsey […] called and confronted a teacher who told Kelsey she has no right to her opinion because she’s white.

The phone call starts out with the grandmother stating Kelsey had not been to school because of ‘this BLM crap’ and had been crying.

The teacher first plays ignorant, pretending to not remember but then eventually admits to the foul display.

The teacher then tries to justify her actions by saying there was some sort of dispute between Kelsey and another girl, who apparently was black and the teacher accused Kelsey of having white privilege and not knowing what the other girl had been through in her experiences.

In the end, everything becomes clear: the teacher was triggered when Kelsey refused to bow before the altar of Black Lives Matter and paid the price of feeling racism towards herself and her color.

Had this teacher told a Black student her opinion doesn’t matter because she’s Black she’d be fired from her job, face hate crime charges and the story would be international news.

As she told this to a White student, she’s probably looking at a raise.

Earlier this year, a public school teacher in America, Matthew R. Kay of Philadelphia’s Science Leadership Academy, freaked out over the fact online classes would allow parents to hear how he’s brainwashing students with leftist propaganda when they’re most vulnerable. The corona-lockdown is forcing a lot of this brainwashing to finally come to light.