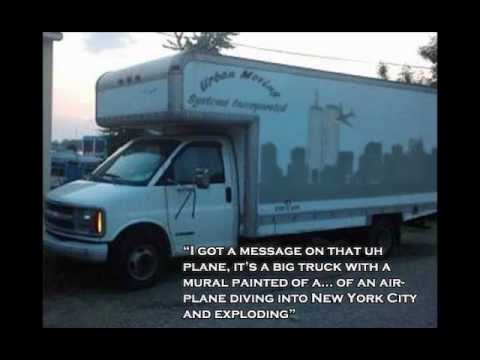 Before February 2014, the New York City Police officer that arrested the “Dancing Israelis” had never spoken to the media about it, except for two 30-second cameo appearances in Internet videos from undetermined sources. However, he did grant a brief interview and though it’s quite interesting to hear him give his account of the incident, it’s also pretty clear that someone has gotten to him and wants him to keep quiet and not provide too many details.

Sgt. Scott DeCarlo confirmed that this is the first, and last, interview he will ever grant in regard to this subject.

I thought it appropriate that people listen to the interview and piece it together with what you know and have been told about the attacks on September 11, 2001.

Furthermore, for more details, including newly released documents and photos concerning the “Dancing Israelis,” I suggest you read my article from Wednesday, which you can do so by clicking here.

Here’s the interview, courtesy of FederalJacktube6.

However, this was not the only incident that was left out of the narrative and forgotten by those who chant, “We will never forget.”

Listen to the NYPD radio transmissions.