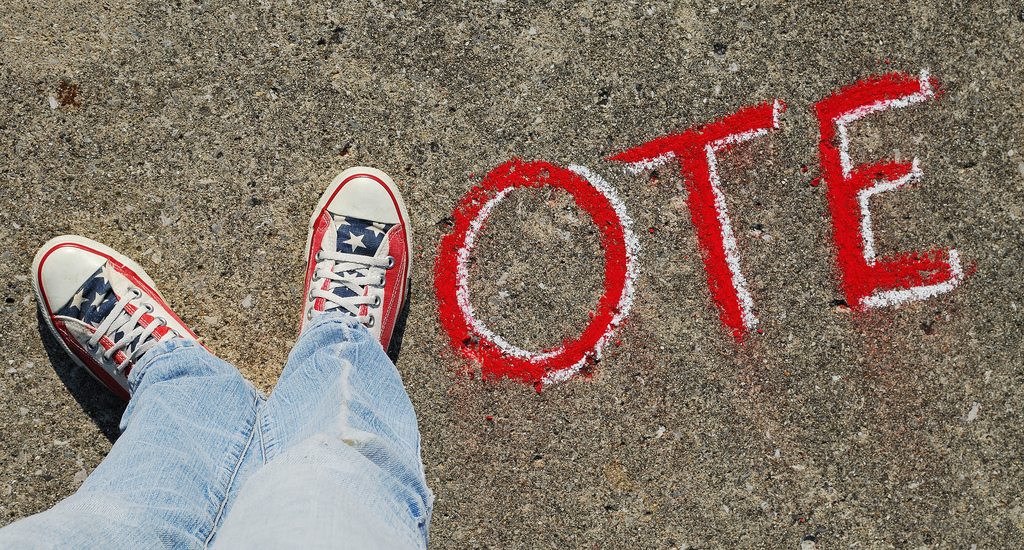 On Monday, CBS Dallas/Fort Worth reported that Texas Democrats have begun their “get out the vote” efforts, sending voter registration forms to potential voters. There’s only one little problem. Some of those applications were sent to people who have been dead for quite some time.

Allen received a voter registration application in the mail addressed to her husband, Eroy. He died nearly three years ago.

She also received an application for her mother who died two years ago.

Allen initially chalked it up to an honest mistake, but then she received another voter registration application. This one Allen said was inexcusable and hurtful. It was addressed to her daughter Karen.

“I just set it down because I lost it. I really lost it,” Allen explained.

Karen is Allen’s youngest daughter. She died when she was 21 years old in 1989.

“My daughter has been gone 20-plus years and this doesn’t do a thing but open up an old wound for me,” Allen said.

According to a party spokesperson, the applications were part of an “unprecedented investment to provide eligible Texans with the opportunity to vote.“

Eligible? How does being dead make one eligible?

“In Texas, churches, clubs, community organizations, nonprofits, political parties and campaigns are left to use imperfect data to overcome cumbersome voter registration obstacles,” he told CBS in a written statement. “Unfortunately, Texas’ Republican government is anti-voter. After years of voting rights court cases and ranking last in country for voter turnout, it is clear that Republicans have done everything in their power to make it harder for eligible Texans to vote.”

Texas Republican Chairman James Dickey responded, explaining this is why Republicans stand for voter integrity: “We believe our right to vote is the foundation of our country and encourage all who are eligible to do so… However, what Republicans stand for is restoring integrity to the voter registration rolls and reducing voter fraud. That is why we believe that voters should show proof of residency and citizenship along with their voter registration application.”

According to CBS, the Texas Secretary of State’s office said “it has received several complaints of applications sent by the Texas Democratic Party to dead relatives and to people who are not U.S. citizens.”

Why are we not surprised?

The office also said it has safeguards in place to ensure that voter fraud does not take place. Registration forms, for example, are cross-checked with the Social Security Administration to make sure dead people do not actually vote.