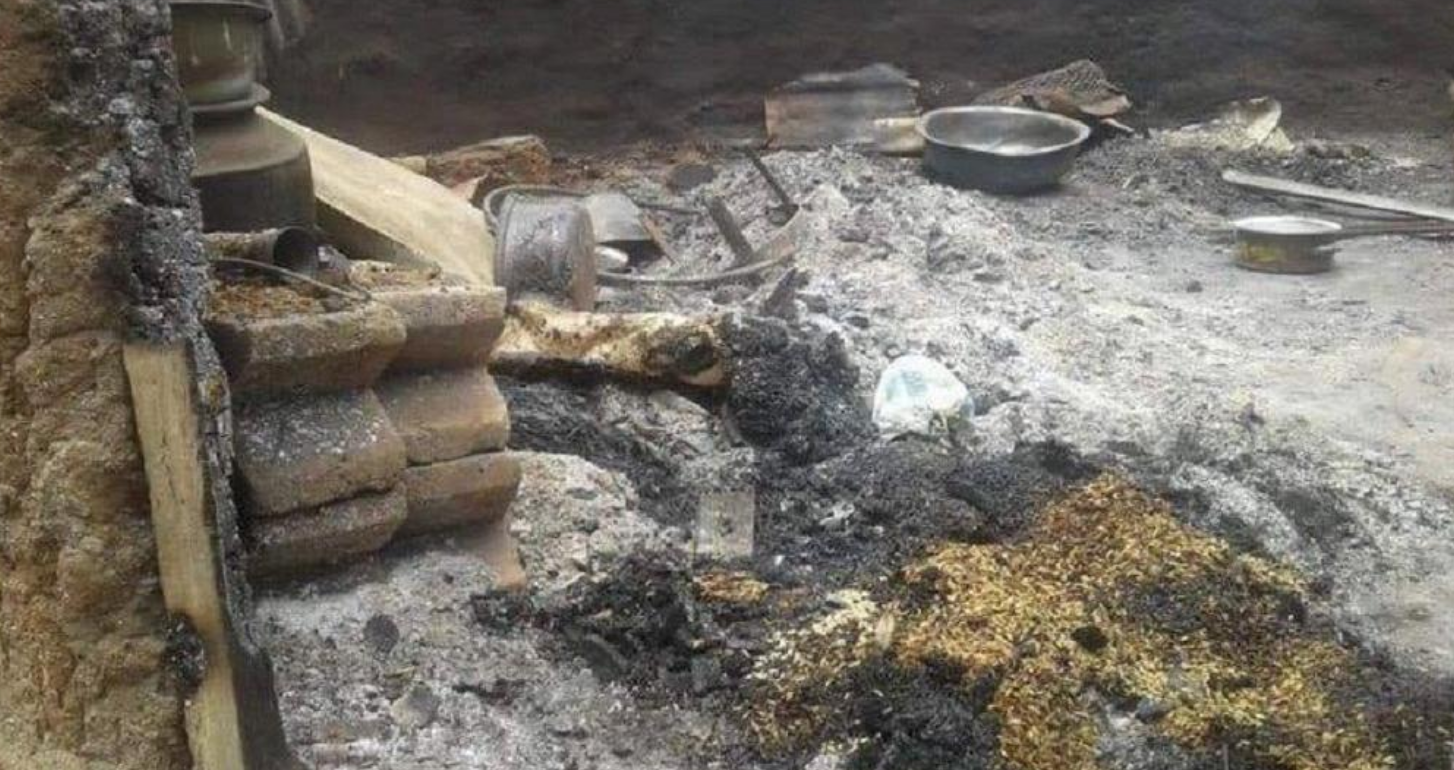 Nearly 100 Christians were killed by Muslim terrorists this month in the West African country of Mali.

According to the BBC, Fulani Muslims attacked a village composed of mainly Christians in Sobame Da, burning houses and killing at least 95 men, women, and children. As of earlier this month, the search for bodies was still ongoing with 19 people from the village still missing.

“About 50 heavily armed men arrived on motorbikes and pickups,” Amadou Togo, a survivor of the attack, told the AFP agency. “They first surrounded the village and then attacked — anyone who tried to escape was killed. No one was spared — women, children, elderly people.”

The BBC estimates that the attack on the village killed about a third of its inhabitants.

The Christian persecution watchdog group Open Doors believes that every one of those people killed were Christians. Another source at the village said, “A Dogon village has been virtually wiped out.”

The attack came after years of tension between the Dogon people who live in central Mali, and the Fulani, who are semi-nomadic herders and largely militant Muslim. In three years, the number of attacks has grown by four times, causing the International Crisis Group to urge the government to initiate discussions for peace.

Open Doors reports that less than 1 percent of Christians live in West Africa, and those Christians are often targeted by predominantly Muslim terrorist groups. The nonprofit commended these believers, “Although the realities of violence like these attacks can be overwhelming, we have repeatedly seen how the Lord sovereignly uses the Body of Christ to bring hope and remind Christians on the front lines that they are not forgotten. These Christ followers are risking their lives to follow Jesus.”