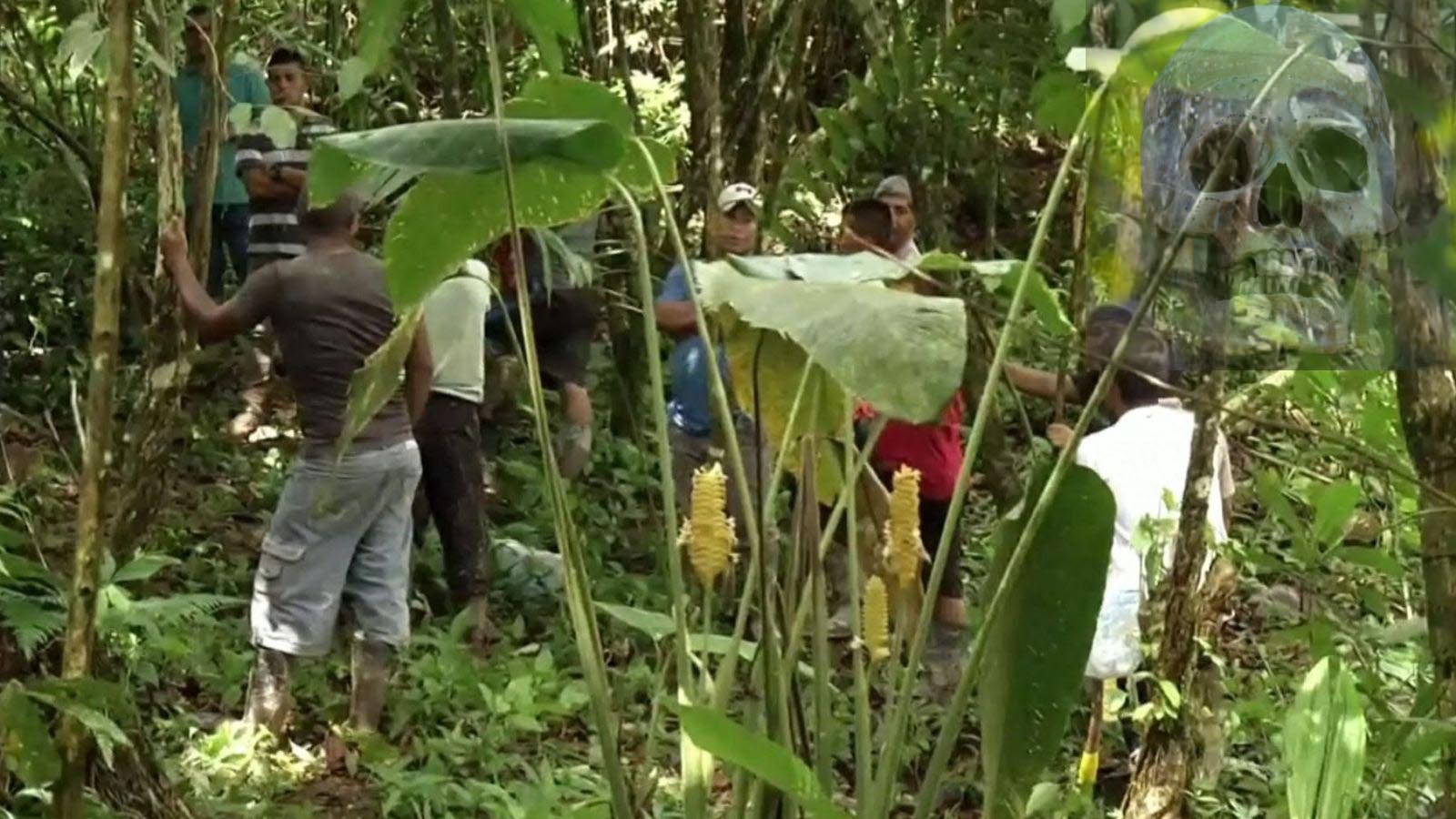 Doomed from the start

It was a new church in the village, seemingly harmless when one of the members believed that God told them to rid the village of its demons. When it comes to matters of the Spirit, especially if we’re talking about bad Juju spirits, it’s best to leave that to the professionals.

In the quaint Panamanian village of Ngabe-Bugle something dark and foreboding happened to an otherwise happy community. A mass grave containing the bodies of a 32-year-old pregnant woman, five of her children, and a 17-year-old friend was found by authorities. The small group had been targeted by a member of a local religious sect called The New Light of God. This new congregation was only three months old. Reportedly the head man received a message from God himself stating that this woman and the others needed a good spiritual cleansing.

What could go wrong?

When you see exorcisms in the movies they seem pretty straight forward. Some Holy water and a couple of priests and a crucifix! But this church group was ill-equipped for the task at hand. See this link for ten more deadly exorcisms–some are spooky!

The exorcists plied their trade in a dark hut, ten very determined church members with a machete, a few knives, some bibles and clubs, and a goat for sacrifice. The trick was to torture the possessed villagers, get them to repent their sins and chase out the evil spirits that only the local Messenger of God could see. In addition to the deceased, over a dozen more villagers were beaten with sticks and bibles. It didn’t go well for anyone, and like any amateur exorcist, you hide your mistakes to avoid criticism; that’s where the mass grave came in.

Unfortunately for the blood-spattered demon-chasers, three extremely fast and motivated villagers managed to escape and brought the authorities from a neighboring town. The husband, and father of the buried victims, was working in a nearby field when his family was taken. He was able to rescue two of his children, and another managed to escape. And that is the only silver lining to this dark tale.

All ten church members were arrested in connection with this ritualistic murder. If that little village wasn’t beset by evil forces before, it certainly will feel like it now.