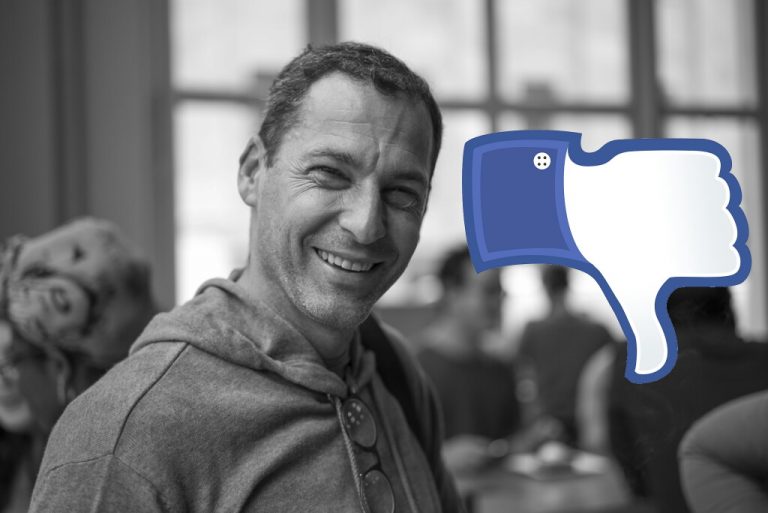 Facebook’s vice president of advertising, Rob Goldman, announced on Tuesday that he was leaving the social media giant company. However, the question is: Was it politically motivated or not, considering that he was virtually the only person who decided to push back against the lie that Hillary Clinton, the Democrats and the media continued to propagandize the public with concerning Russian Facebook ads being used to transform the election?

“After more than 7 years, today is my last day at Facebook,” Goldman wrote in a tweet. “What I will miss most are the people, who are among the smartest and most talented I’ve ever met. I wish them all the very best in their important work.”

Some personal news: After more than 7 years, today is my last day at Facebook. What I will miss most are the people, who are among the smartest and most talented I’ve ever met. I wish them all the very best in their important work.

Goldman joined Facebook in 2012 as part of the company’s growth team, according to his LinkedIn profile. He was later director of product, ads and pages, and he was promoted to vice president in 2014.

Goldman gained public attention in 2017, when he began tweeting about a variety of controversial topics, including whether Facebook uses the microphones on consumers’ smartphones to target ads. It’s “just not true,” Goldman said, about the matter.

In early 2018, he embroiled himself in a political dispute after sending several tweets that appeared to refute the findings of special counsel Robert Mueller’s investigation. His comments were retweeted by President Donald Trump, and later, Goldman apologized to his colleagues on the internal Facebook social network.

The only problem with CNBC’s report is that Goldman didn’t just “appear to refute the findings” of Mueller’s findings, he did!

RELATED: Bundy Ranch Defendant’s Attorneys: We Fear Family and Friends of Defendants are being put on Terror Watch List

In fact, Daniel Greenfield comments, “And since then the Senate Intelligence Committee reports have affirmed the facts that he stated, that Russian election advertising had nothing to do with the election, but the media is determined to keep its big lie alive.”

While some may think he departure is not politically motivated, consider that Facebook continues to censor free speech on their platform and since they have now claimed that they are a publisher, that is making them even more susceptible to lawsuits and blowback from their Nazi-style, heavy-handed tactics concerning political speech that they disagree with.

As I reported in September, SonsOfLibertyMedia.com put Facebook on notice concerning their crimes against the site.

In a letter dated September 3, 2019, attorneys from Davillier Law Group, LLC in Sandpoint, Idaho, sent a letter on behalf of The Sons Of Liberty to Mark Zuckerberg, Chairman and CEO of Facebook concerning “Silencing Sons of Liberty.”

The firm informed Facebook that it is now representing The Sons Of Liberty. They also reminded the publicly held company that they have been the recipients of a substantial sum of money in advertising from The Sons of Liberty over the course of several years as part of a business investment in SonsOfLibertyMedia.com.

“However, you now solicit the Sons of Liberty to advertise with you and to pay money in exchange for boosting reach while simultaneously disapproving its ads and surreptitiously restricting its reach,” the letter reads. “The Sons of Liberty relied on your representations and warranties in deciding to purchase your advertising and boost its reach, representations and warranties which you have breached.”

“The Sons of Liberty appears to have been misled by you into building your services into its business model and believing that the boosts and ads it purchased would place the Sons of Liberty on the same playing field as other organizations vying for user interaction,” the firm writes. “Your conduct toward the Sons of Liberty as we understand it also appears to violate various state and federal laws, including, inter alia, provisions of federal and state anti-trust, consumer protection, and fraud in the inducement statutes.”

There is no doubt in my mind that Goldman was probably being forced out, but I’ll let the reader come to their own conclusions regarding the matter.