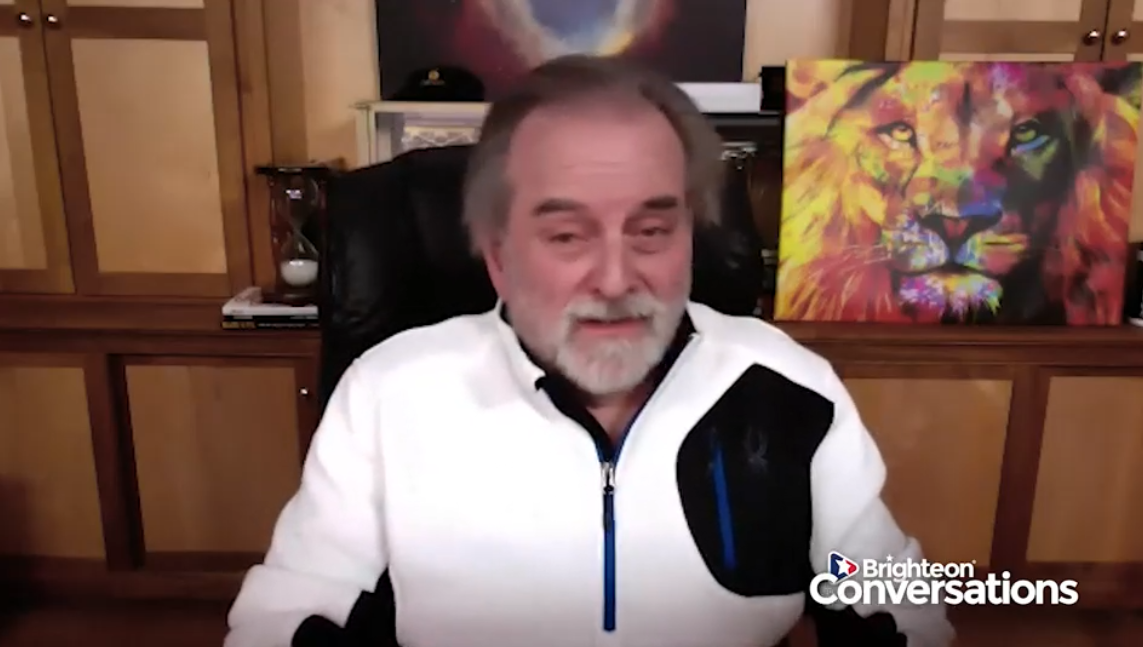 (Natural News) Apart from a rescue, humanity’s extinction is already a done deal. The globalists have flipped the switch on their kill grid, which in time will end the lives of billions while transforming those who remain into human-machine, transhumanist hybrid cyborgs.

In the following episode of the Health Ranger Report, Mike Adams discusses the issue with Steve Quayle, who says the world is rapidly approaching the Great Tribulation. Those who are not rescued from what is soon to come will be faced with a choice: death or transformation into a new breed of artificial humans controlled by the globalists.

“We’re really at a point now, an inflection point, a Biblical time period where we’re approaching the Great Tribulation. And I don’t think people understand just how dire the plans are for humanity.”

Much of what is already in motion and soon to culminate is contained within the World Health Organization’s (WHO) “Pandemic Treaty,” which is being refined this week for implementing soon, on a global scale.

“The minute Joe Biden signs this treaty, it will bind the United States government to the conditions of this treaty – even if states attempt to resist it,” Adams warned. (Related: Check out this earlier interview with Quayle about transhumanist “vaccines,” domestic warfare, and the global genocide of humanity.)

“This treaty is, of course, underwritten by the CCP (Chinese Communist Party),” Adams added. “It’s a communist, globalist takeover of the health care infrastructure and the WHO could order you, no matter where you are in the United States, or anywhere around the world, they can order lockdowns; they can order vaccine mandates; they can order economic destruction; they can order quarantines.”

Will the next biological weapon plandemic arrive once WHO’s Pandemic Treaty is enacted?

The Wuhan coronavirus (Covid-19) appears to have just been a test run for the real thing, which Adams said will probably go live the moment the WHO Pandemic Treaty is enacted.

Once that happens and another plandemic is unleashed, there will be no escaping the lockdowns, jab mandates, and whatever other measures are forced on the masses. What you are now seeing in communist China with its “zero covid” tyranny will expand worldwide and become the norm everywhere.

Quayle agrees, having noted during the interview that everything Americans are used to under the Constitution – freedom, due process, protections against government tyranny – will go right out the window once the Pandemic Treaty is enacted.

“The entire technocratic elite went to China to build the ultimate surveillance state, or the ultimate kill grid. And it was illegal to do what they did in the United States then – but now it’s perfectly legal now,” Quayle said.

“What we’re talking about is ‘track, whack, and stack’ – this is just a common way of saying that everything we do, everything we spend, every place we go: they’re going to track everything. And to ‘whack’ means to kill.” And to ‘stack’ just means a mass grave.”

In Quayle’s estimation, “true science is dead.” The only thing that remains is the full implementation of globalist “science,” which will entail all the things he warned about in the interview – be sure to watch above.

The latest news about the globalist depopulation effort can be found at Genocide.news.