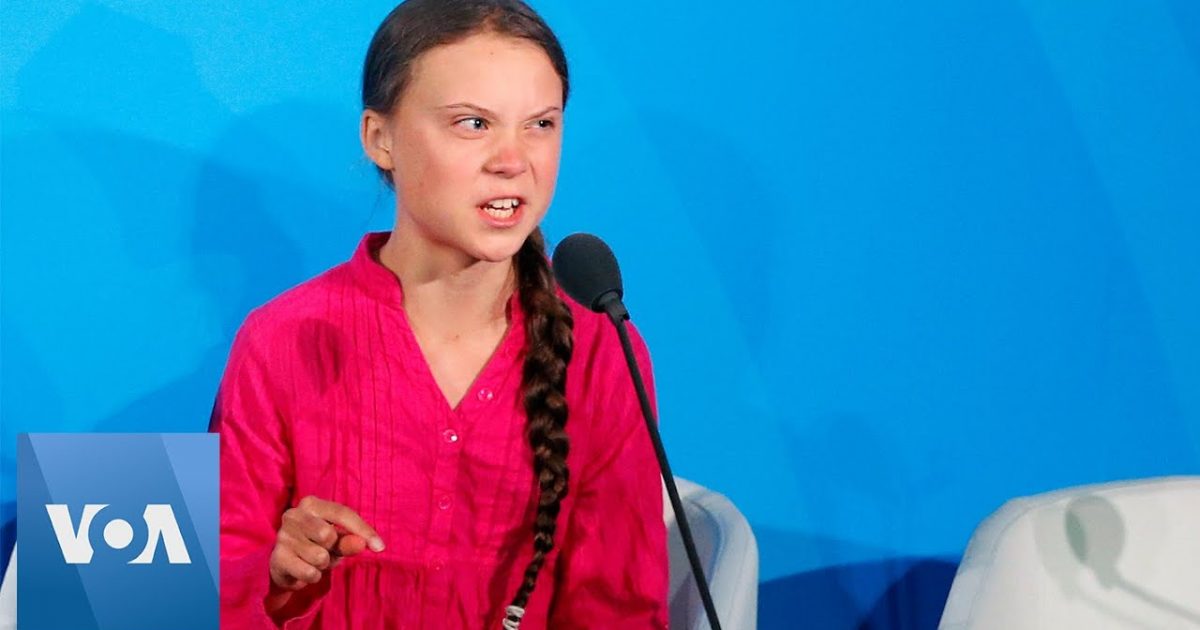 While speaking to a crowd of cheering acolytes at a “Fridays for Future” protest in Turin, Italy, Swedish climate scold Greta Thunberg issued a dire warning — more like a threat, actually — against world leaders who don’t bend to her dictatorial will on so-called “climate change,” the UK Daily Mail reported on Friday.

“Unfortunately, we probably already know the outcome. World leaders are still trying to run away from their responsibilities but we have to make sure they cannot do that,” she said, apparently referring to those attending a UN climate change summit in Madrid, Spain.

“We will make sure that we put them against the wall and they will have to do their job to protect our futures,” she threatened.

As the “Free Dictionary” notes, the phrase can refer to being placed in a difficult situation, but it also refers to someone facing execution by a firing squad. Given her history of overheated rhetoric and her zeal, it’s not difficult to believe she intended the latter.

It’s easy to translate her statement to mean: Do as I demand or DIE!!!

Swedish Greta was cheered by the crowd who chanted her name as she arrived wearing her favourite yellow raincoat and a woolly hat.

‘The adults are behaving as if there is no tomorrow but there is a tomorrow, it is the tomorrow where our young people will live and we have to fight for that tomorrow. ‘We can no longer take that tomorrow for granted.’

Greta added that the next decade ‘will define our future.’

Not sure these children are a future anyone should want pic.twitter.com/UhVSgtkhvR

No, they’re not. And to think Time named her their “Person of the Year.” Just as they did Stalin and Hitler. (Warning: Clicking the Time link above will subject you to a very large and rather creepy animated image of Thunberg.)