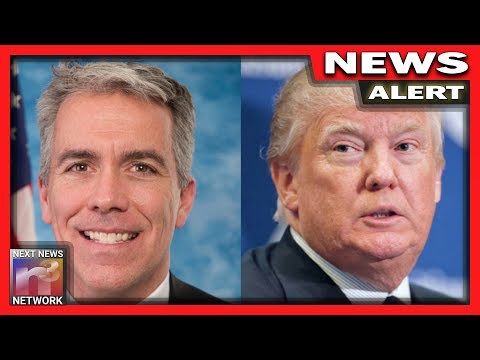 What kind of Republican moron would try to insult the most popular Republican President we’ve seen in ages?

I’ll let a Democrat answer that for you…

Joe Walsh hasn’t been himself since he left The Eagles.

This Joe Walsh was apparently never right in the first place.

So anti-Trump idiot and attention seeker Joe Walsh is pretending that he is still running against President Donald Trump in the GOP primary.

Several states are not even holding a primary.
President Trump is the most popular US Republican President in history. On Monday night at a Republican primary caucus in Iowa Joe Walsh tried to disparage President Trump in front of a crowd of Republicans.

It didn’t go as planned!
Joe Walsh said to the Republican crowd, “If you want four more years of the Donald Trump show…”

The packed house SCREAMED IN SUPPORT OF PRESIDENT TRUMP!
Joe Walsh got blown off the floor!

What an arrogant idiot!

What an arrogant idiot.

Why would anyone, from his own party, dare challenge “The Most Popular US Republic President in History?” (As Jim says…)

Joe Walsh just pulled his best Mitt Romney imitation and you know what happened to Romney, don’t you?

These are no longer Bill Kristol’s Republicans.

Not that they ever were.

He either needs to join the Democrats or rejoin The Eagles.

Well he may be the 2nd most popular Joe Walsh on the planet, but that’s not really saying much.

His best bet is to switch parties and announce his running mate now.

If he picks Oprah, even the lesser known Joe Walsh could probably win the Democrat nomination.

He still wouldn’t beat Trump, but at least he could fool himself a while longer.

This guy is a tool.

The only reason he made the news is because he insulted Trump.

So here are your 2 minutes of fame Joe Walsh.

You’d better enjoy it because most people probably didn’t even finish this article.

At least you got your name in the paper. 😉