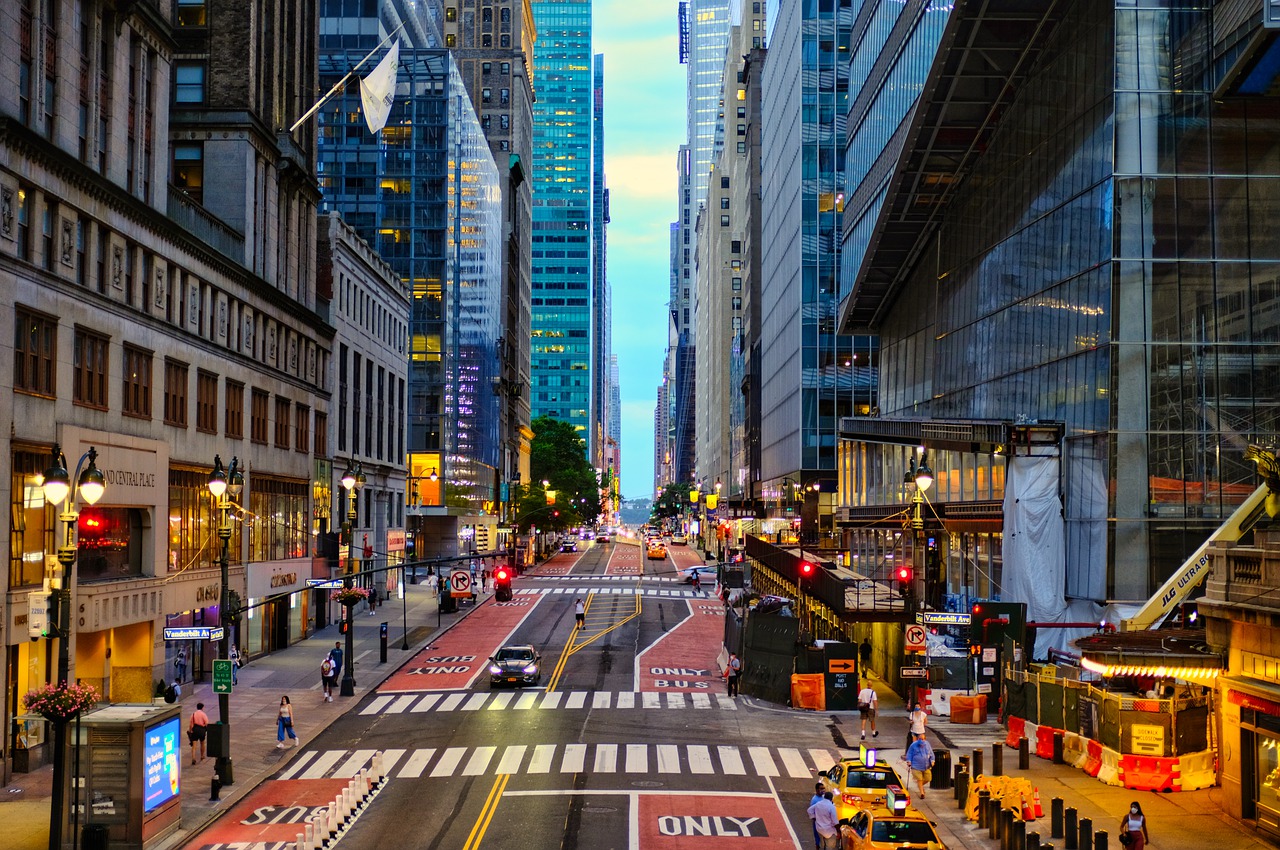 For a very long time we have been warned that a U.S. economic collapse was inevitably coming, and now it is here. Fear of COVID-19 and unprecedented civil unrest in our major cities have combined to plunge us into a historic economic downturn, and nobody is exactly sure what is going to happen next. On Thursday, we learned that U.S. GDP was down 32.9 percent on an annualized basis last quarter. That officially makes last quarter the worst quarter in all of U.S. history, and many people believe that this new economic depression is just getting started. But of course not all areas of the country are being affected equally. According to USA Today, states such as Hawaii, Nevada, Michigan and New York were hit particularly hard last quarter…

Every state was walloped last quarter, though ones that rely heavily on travel and tourism, such as Hawaii and Nevada, were hit hardest by the downturn, according to employment figures analyzed by economist Adam Kamins of Moody’s Analytics. Michigan, the heart of the nation’s auto industry, was slammed as consumers put off car purchases. And densely populated Northeast states struck by the most severe virus outbreaks – like New York, New Jersey and Massachusetts – absorbed among the heaviest economic losses as governors shut down earlier and residents stayed home.

Originally, the mainstream media was telling us that the U.S. economy would come surging back to life during the third quarter, but we continue to get more signs that indicate that the economy is starting to slow down again.

For example, the Labor Department just released some new numbers that were more than just a little bit startling. If you can believe it, another 1.434 million Americans filed new claims for unemployment benefits last week. That was an increase over last week’s revised number, and it represents the second week in a row that initial claims have risen.

Overall, new claims for unemployment benefits have now been above one million for 19 weeks in a row.

Personally, I don’t know how this is even possible. Prior to this year, the all-time record for a single week was just 695,000. The numbers that we have been getting week after week are so obscene that they are truly difficult to believe.

Overall, a grand total of more than 54 million Americans have filed new claims for unemployment benefits during the last 19 weeks.

But there were only 152 million Americans working when employment peaked back in February. So how is it possible that 54 million workers have filed initial claims for unemployment benefits so far this year?

Have things really gotten that bad?

Maybe they have. Bloomberg just reported on a recent Census Bureau survey that found that 30 million Americans claim that they did not have enough food to eat during the week that ended on July 21st…

Food insecurity for U.S. households last week reached its highest reported level since the Census Bureau started tracking the data in May, with almost 30 million Americans reporting that they’d not had enough to eat at some point in the seven days through July 21.

Once again, those numbers are so shocking that they are hard for me to believe.

Are there really tens of millions of Americans that cannot afford three meals a day right now?

Maybe there are, but it is still difficult to grasp the fact that we have fallen so far in such a short period of time.

Meanwhile, we just got more bad news about the restaurant industry. According to the National Restaurant Association, at least 15 percent of all restaurants in the entire country will be shutting down. The following comes from Zero Hedge…

The National Restaurant Association has determined that at least 15% of all restaurants will close. This number could be a lot higher at the end of the year as Goldman Sachs reports the economic recovery is now reversing.

Small restaurant operators, who fear a double-dip recession, have now resorted to liquidating their eateries on Facebook Marketplace.

Actually, if we only lose 15 percent of our restaurants we should hold a massive celebration, because that will be a rip-roaring victory.

As fear of COVID-19 stretches on month after month, and as civil unrest becomes even worse, it will become increasingly difficult for restaurants, bars, movie theaters and other establishments where the public gathers to survive.

In the end, I think that we are going to lose hundreds of thousands of restaurants, and it deeply grieves me to say that.

Of course every industry is going to be devastated by this new economic depression, and even the biggest names are going to get hit really hard.

In fact, you know that things are starting to get really bad when even Walmart starts laying off workers…

Walmart Inc. is joining the ranks of Macy’s and L Brands in eliminating hundreds of corporate jobs in order to cut costs.

If Walmart executives truly believed that the U.S. economy was going to be returning to normal, they would not have made such a move.

But at this point it should be clear to everyone that there isn’t going to be a return to normal.

Very challenging times are on the horizon, and what we have experienced so far is just the tip of the iceberg.

So many of the things that myself and so many other economic writers have been warning about are starting to happen.

A great unraveling has begun, and it is imperative for all of us to find a way to survive the severe economic pain that is ahead of us.