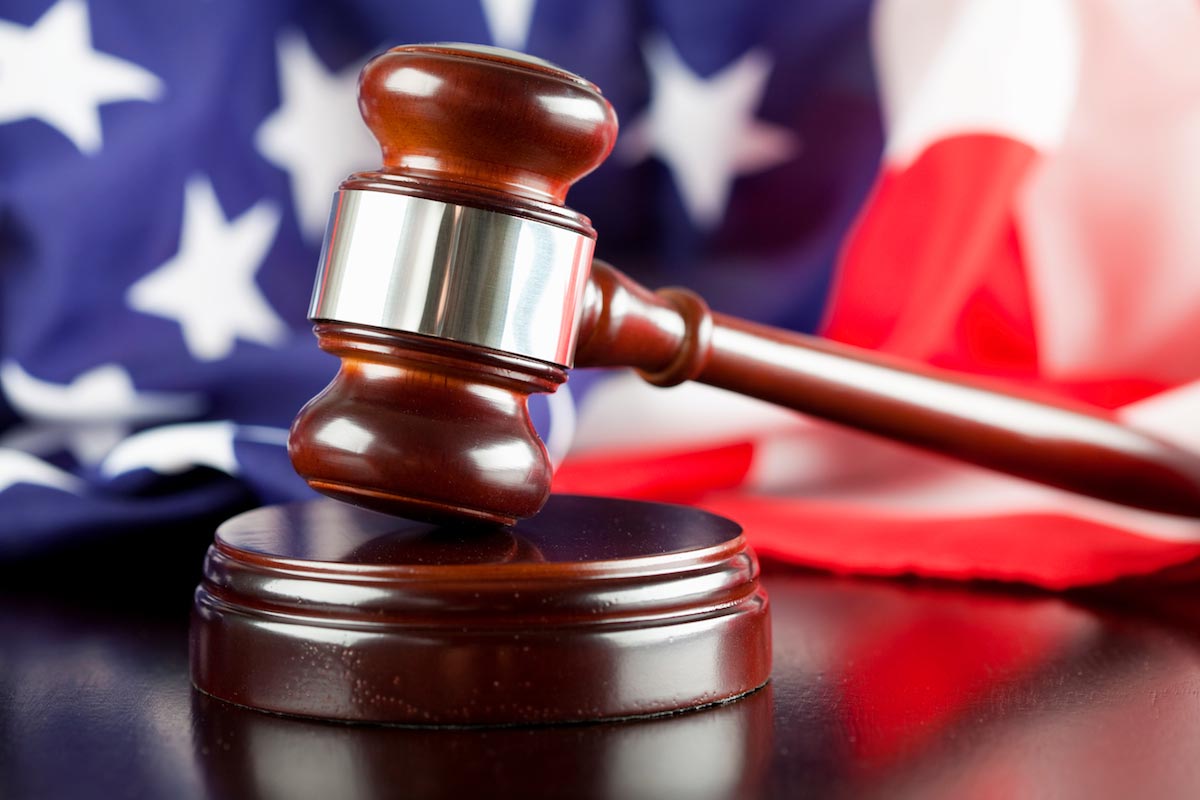 (Natural News) Pride month and all the child grooming, transgenderism perversion has been over-ridden and replaced with a historic victory for human rights. Pride month has forever become pro-life month.

After Roe v. Wade was overturned, the abortion-advocating, left-wing totalitarians melted down into a shocking display of mass mental illness and moral depravity. These totalitarians can no longer use the federal government to force their sordid vision of mass convenient murder on the population. For decades, the Democrat Party lied about a “Constitutional right” to conveniently maim, cut up and vacuum children out of the womb. An entire generation bleeds from the trail of horrors left behind from the era of Roe V Wade.

Abortion industry will be relegated to the dark corners of society

The American people are onto the sleazy, organ harvesting operations taking place within Planned Parenthood. More people are becoming aware that babies are strategically killed and picked apart so their cells can be used in the manufacture of vaccines. More people see how abortion has become a corrupt, unaccountable industry, preying on the fears and insecurities of women.

Right now, corporations are showing where their values lie. Some have already announced that they will provide employees with financial assistance for abortions. These same corporations, however, refuse to provide prenatal support, maternity leave and various levels of support for women and their babies to support abundant life.

The abortion industry will continue to conduct business in pockets of the country, but now it will be looked upon as a genocidal aberration, as more states take action to curb its macabre influence and destruction. As this industry is relegated to the dark corners of society, the left-wing totalitarians will scream and hiss, throwing temper tantrums, as the demons are revealed.

One: Fits of rage. One woman recorded herself going into a fit of rage, as some entity seemed to be speaking through her. She has since deleted her video, as streams of people went online to point out her insanity and hysteria.

Two: Confusion and disarray. Liberals took to the streets, screaming about women’s rights. These are the same types of people, just two weeks ago, who couldn’t define a man or woman. These are people who don’t even know what their own gender is or what bathroom they should use. Many are stressed and afraid, but when they are questioned, they cannot even explain why they feel the way they do. Perhaps, it’s because they are being told how to feel by news programs and social media algorithms that are run by manipulators and Satanists.

Three: Weeping and gnashing of teeth. Despite having weeks to grieve, (due to the illegal early leak of the Supreme Court decision), liberals still burst out in tears when the final gavel fell. The hysterical mob decried that the Supreme Court ruling was “illegitimate” and they wept together hysterically like all good liberal toadies do.

Four: Forceful and demanding. Professional despot, Maxine Waters, took to the media to shout: “To hell with the Supreme Court, we will defy them!” The only problem is that it often takes more than a woman to maim her baby and evacuate the limbs from her body. Imagine now, a future of Maxine Waters-inspired liberals marching into their doctors’ office’s demanding that medical professionals break the law and be forced to gut babies from wombs on demand.

Five: Disgusting. One woman got attention by mailing her own period blood to the Supreme Court. Disgusting, to say the least, but the blood of innocents is no longer on the hands of the righteous Justices.

Six: Helplessly deranged. A liberal mob suggested that all unmarried women go on a national sex strike “to stand up for what you believe in.” Despite being deranged, this might actually be the liberal’s best birth control idea.

Seven: Lacking empathy, remorse. On CNN, Ann Navarro made her case for abortion up until birth because she has children with “special needs” like Autism and Down’s Syndrome. Navarro argues for abortion if the “health of the mother” is at risk due to the complications (inconveniences) of having a Down Syndrome child. How sick and evil, yet these are the loopholes that some medical professionals use to permit abortion.

Eight: Destructive and violent. In Arizona, the Left showed they are out for blood, as they destroyed government property and resorted to acts of insurrection in downtown Phoenix.

Nine: Murderous intent. Liberals took to social media to declare their intent to assassinate or forcibly remove Supreme Court Justices, specifically Clarence Thomas. However, the Justices proved they would not be intimidated by the Left, and mob violence is not welcome in the Republic.

Ten: Cruel totalitarians who want to kill Christians. These liberals with murderous intent have no regard for life, and they want to target rural areas and kill Christians. Someone should tell these violent leftists that the Supreme Court also ruled in favor of self defense and the Second Amendment in June, too.