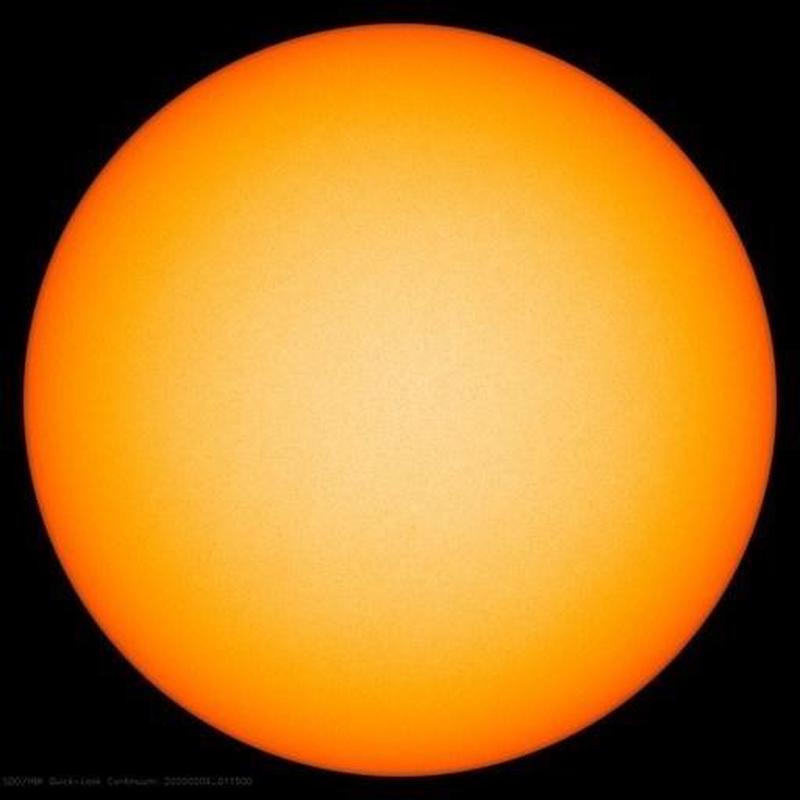 Authored by Anthony Watts via WattsUpWithThat.com,

A GLOBAL MAGNETIC ANOMALY: On June 23rd, Earth’s quiet magnetic field was unexpectedly disturbed by a wave of magnetism that rippled around much of the globe. There was no solar storm or geomagnetic storm to cause the disturbance. So what was it?

Lately, Earth’s magnetic field has been quiet. Very quiet. The sun is in the pits of what may turn out to be the deepest Solar Minimum in a century. Geomagnetic storms just aren’t happening.

“That’s why I was so surprised on June 23rd when my instruments picked up a magnetic anomaly,” reports Stuart Green, who operates a research-grade magnetometer in his backyard in Preston UK.

“For more than 30 minutes, the local magnetic field oscillated like a sine wave.”

“There was nothing – no uptick in the solar wind speed or other factors that might explain the disturbance,” he says.

He wasn’t the only one who noticed. In the Lofoten islands of Norway, Rob Stammes detected a similar anomaly on his magnetometer. “It was remarkable,” he says.

“Our magnetic field swung back and forth by about 1/3rd of a degree. I also detected ground currents with the same 10 minute period.”

What happened? Space physicists call this phenomenon a “pulsation continuous” or “Pc” for short. Imagine blowing across a piece of paper, making it flutter with your breath. Solar wind can have a similar effect on magnetic fields. Pc waves are essentially flutters propagating down the flanks of Earth’s magnetosphere excited by the breath of the sun. During more active phases of the solar cycle, these flutters are easily lost in the noise of rambunctious geomagnetic activity. But during the extreme quiet of Solar Minimum, such waves can make themselves “heard” like a pin dropping in an silent room.

Magnetic observatories around the world detected the wave on June 23, 2020. Credit: INTERMAGNET

Earth’s magnetic field was so quiet on June 23rd, the ripple was heard all around the world. INTERMAGNET‘s global network of magnetic observatories picked up wave activity at the same time from Hawaii to China to the Arctic Circle. There’s even a hint of it in Antarctica.

Pc waves are classified into 5 types depending on their period. The 10-minute wave on June 23rd falls into category Pc5. Slow Pc5 waves have been linked to a loss of particles from the van Allen radiation belts. Energetic electrons surf these waves down into Earth’s atmosphere, where they dissipate harmlessly.

With Solar Minimum in full swing, there’s never been a better time to study these waves. Keep quiet … and stay tuned for more.

Story from SpaceWeather.com it is well worth visiting this site