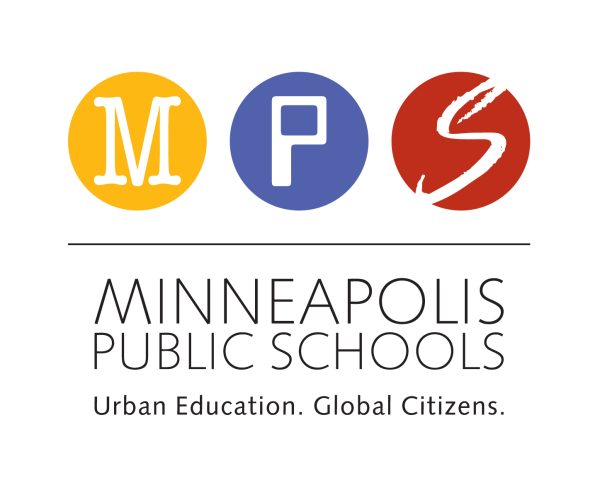 So… uh… about that white privilege. Is this what systemic inequality and implicit bias looks like in 2022 America? Where white people must sacrifice their vocation first to the betterment of non-whites? But wait a second… isn’t this what diversity ultimately means? [REPORT: Minneapolis Will Fire ‘White Teachers’ First: MPS Violates Civil Rights Act, Chalk Board Review, August 15, 2022]:

A new contract between Minneapolis Public Schools and the local teachers union mandates that white teachers must be fired first when any kind of staff downsizing is initiated.

“Starting with the Spring 2023 Budget Tie-Out Cycle, if excessing a teacher who is a member of a population underrepresented among licensed teachers in the site, the District shall excess the next least senior teacher, who is not a member of an underrepresented population,” the agreement, which was originally obtained by Alpha News, says. Minority teachers “may be exempted from district-wide layoff[s] outside seniority order,” and will also be given priority during reinstatement.

In addition, teachers at 15 “racially isolated schools…with the greatest concentration of poverty” will also be protected from layoffs.

“When it comes to termination…an employer can’t racially discriminate even against whites. The Third Circuit Court of Appeals ruled in 1996 [Taxman v. Board of Education of Piscataway] that an school district can’t consider race even as a tie-breaker, in deciding who to lay off, even to promote diversity, because that (a) unduly trammels the white teacher’s rights…and (b) putting that aside, the school district couldn’t consider race to promote diversity when black people weren’t seriously underrepresented in its workforce as a whole,” Bader wrote.

Bader also argued that the Third Circuit’s ruling is strengthened by a 1989 Supreme Court ruling (Wygant v. Jackson Board of Education) that stated that “a school district can’t lay off white teachers to remedy societal discrimination against blacks.“

James Dickey, senior trial counsel at the Upper Midwest Law Center, has already announced that he’s getting involved. He encouraged “any Minneapolis taxpayer or teacher who opposes this racial preference system” to send him an email at legal@umwlc.org.

Despite the backlash, however, the teachers union is sticking to its guns.

“It can be a national model, and schools in other states are looking to emulate what we did,” Edward Barlow, who sits on the Minneapolis Federation of Teachers executive board, told the Star Tribune. “Even though it doesn’t do everything that we wanted it to do, it’s still a huge move forward for the retention of teachers of color.”

At this time, no white administrators have volunteered to be among the first laid off at Minneapolis Public Schools.

Why aren’t white people lining up to be the first sacrificial lambs to diversity? Why indeed?