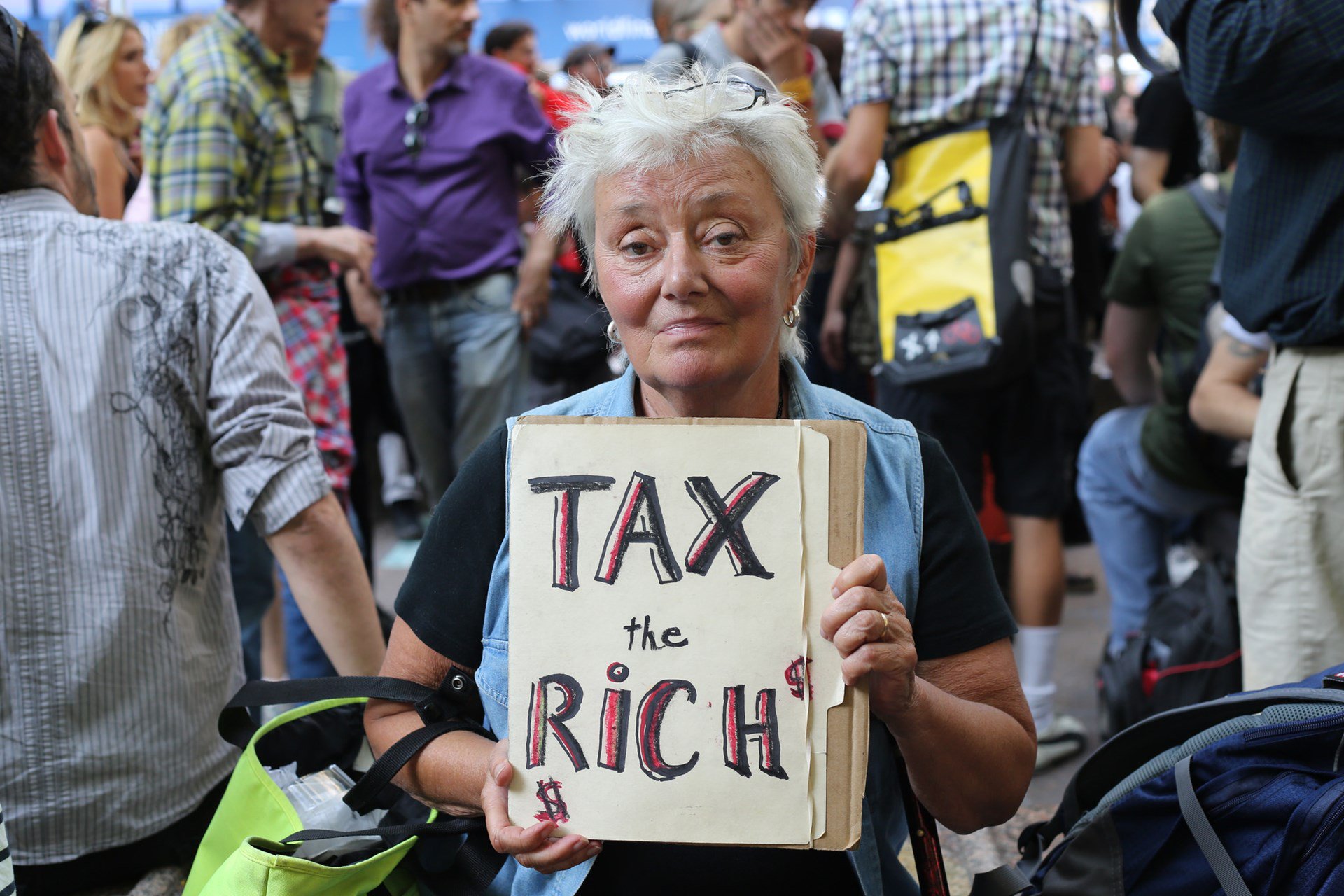 I did not like Bill Clinton’s 1993 class-warfare tax hike, and I also opposed Barack Obama’s 2012 fiscal-cliff tax increase on the so-called rich.

But those were incremental measures.

And even those proposals may not be enough.

In a column for The New York Times, Farhad Manjoo actually suggests that billionaires should be taxed out of existence. Literally, not just figuratively:

…if we aimed, through public and social policy, simply to discourage people from attaining and possessing more than a billion in lucre, just about everyone would be better off. …Bernie Sanders and Elizabeth Warren are floating new taxes aimed at the superrich, including special rates for billionaires. Representative Alexandria Ocasio-Cortez, who also favors higher taxes on the wealthy, has been making a moral case against the existence of billionaires. …the question is getting so much attention because the answer is obvious: Nope. Billionaires should not exist… Abolishing billionaires might not sound like a practical idea, but if you think about it as a long-term goal in light of today’s deepest economic ills, it feels anything but radical. …Billionaire abolishment could take many forms. It could mean preventing people from keeping more than a billion in booty, but more likely it would mean higher marginal taxes on income, wealth and estates for billionaires and people on the way to becoming billionaires. …But abolishment does not involve only economic policy. It might also take the form of social and political opprobrium. …Why should anyone have a billion dollars, why should anyone be proud to brandish their billions, when there is so much suffering in the world? …When American capitalism sends us its billionaires, it’s not sending its best. It’s sending us people who have lots of problems, and they’re bringing those problems with them. They’re bringing inequality. They’re bringing injustice.

Wow, I’m not even sure how to respond to this demonization of success. Should I focus on the vicious populism? The economic ignorance?

Maybe I should joke about how Mr. Manjoo wants to turn David Azerrad’s satire into reality?

Fortunately, I don’t have to come up with a response. I can simply rely on Allister Heath of the U.K.-based Daily Telegraph.

He explains, in his latest column, that these crazy ideas are a real threat:

Hard-Left ideas are uber-trendy: they are making a catastrophic comeback in the world’s most powerful universities, capturing many young minds, and are now being proposed by a new generation of supposedly modern politicians around the world. …pro-capitalist arguments…are met with derision by this new generation of intellectuals. Higher taxes bad for the economy? Hilarious! Nationalisation doesn’t work? Laughable! Venezuela? Nothing to do with actual socialism, all America’s fault. It’s a dialogue of the deaf… The old Left used to argue (falsely) that entrepreneurs, investors and executives aren’t really put off by high tax, which means that rates can be jacked up safely, raising lots to “redistribute,” without discouraging work and investment. The new Left has turned the argument on its head. It now admits the “rich” would work less if they were highly taxed – but claim this would be a good thing, as it would make society less unequal… As Harvard’s Greg Mankiw puts it, the Left now believes that “we can no longer afford the rich.”

If such policies were ever enacted, the results would be catastrophic:

The impact would be Venezuelan-style: it would lead to a collapse in GDP… Only the richest are being targeted at first: but everybody will suffer when the economy tanks, and such taxes are always eventually extended to the prosperous middle classes. …We could thus be on the cusp of a new socialist era, where even zero GDP growth will be seen as a good year. …we are on the brink of a new war on wealth.

Here’s what worries me.

Allister’s warning about terrible economic consequences is accurate, but I’m not sure that matters.

When I talk to hardcore leftists, I usually make the following three points:

But it’s now quite common for my leftist friends to simply assert that lower living standards are an acceptable result. For all intents and purposes, hurting the rich is more important than helping the poor.

You may think I’m joking, or that only a small handful of crazies actually want this outcome.

But the establishment left also advocates for lower living standards. The International Monetary Fund has financed and publicized research that explicitly embraces the twisted notion that it would be ideal to reduce everyone’s living standards so long as rich people suffered the bigger declines.

Margaret Thatcher is spinning in her grave.

This article was reprinted with permission from International Liberty.