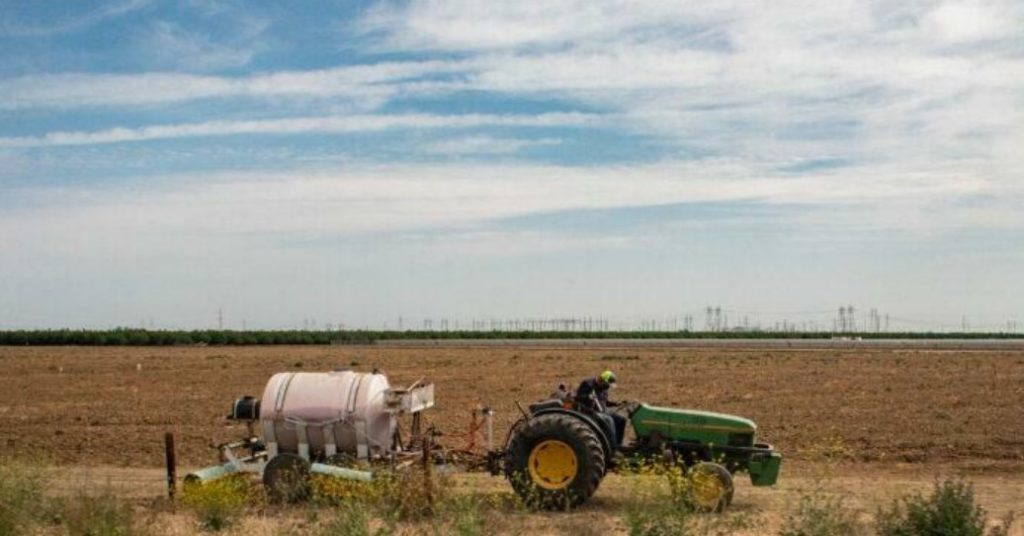 Last week we noted how US farmer sentiment plummeted in May – as producers have become anxious about their farms’ financial health.

To that end, Ohio farmer Holly Weilnau took to TikTok two weeks ago in a now-viral video to explain how farmers are suffering under inflated input costs, which is going to send the price of food much higher than it is right now.

“There are things that we have to buy,” she says, adding “There’s something we have to buy that two years ago cost us $24, last year was about $46, this year it is costing us $96.”

“Please understand, food prices are going to go up,” she continues. “You wanna act like it’s the farmers’ fault—it is not the farmers’ fault. We are barely making it to grow the stuff so you guys are able to get it in August, September, October.”

Wake the hell up asap! Us farmers are doing the best we can to grow what you all are going to need, but we legitimately are taking from our own families to feed yours. #wakeup #food #growyourownfood #farmerwife #farmer #fyb #fitnessandfarming #greatreset2030 #freedom

“Guys, this is not going away. Stop sticking your head in the sand and thinking ‘oh, it’s going to be okay’ — it’s not going to fuckin’ be okay.”

In a Saturday video, Weilnau relayed a story about another farmer who was unable to lock in diesel pricing for this fall, and was told that it was because of uncertainty amid rapidly rising diesel costs.

“That alone, guys—to fill the tractors and the equipment needed to get the product out of the field—is going to be astronomically bad all the way around,” she said, adding: “So understand, people are like, ‘Oh, plan ahead’—we’re trying. They’re not letting us.”

They are not letting farmers plan ahead although they are trying. Shit is real, and gonna get way realer. Diesel is projected to be $9-10+ a gallon for the fall pic.twitter.com/nFX4yzRs2m

Oh – and at least as of this writing, you can see that Twitter considered Weilnau’s videos “potentially sensitive content.”

This is far from the first farmer to offer a dire warning. Three weeks ago John Boyd Jr., the President of the National Black Farmers Association, said “We are in a crisis right now as far as the food chain goes with the farmer in this country,” adding “We’re going to see a lot of empty shelves and a lot more high food prices.”

In his forty-year career as a farmer, Boyd said he never imagined he would be “paying $5.63 for a gallon of diesel fuel, $900 a ton for fertilizer, and all-time high prices for soybean seeds.” All of the prices he mentioned are at record highs, pressuring farmers’ margins.

He mentioned that banks need to provide emergency funding to farmers to get their crops in the ground. Out-of-control inflation has left some farmers unable to plant because of soaring costs.

Boyd said, “We only have a short window of opportunity to give farmers funding.”

He stated the worst-case scenario is “a lot of shortages” of food that could materialize later this year.