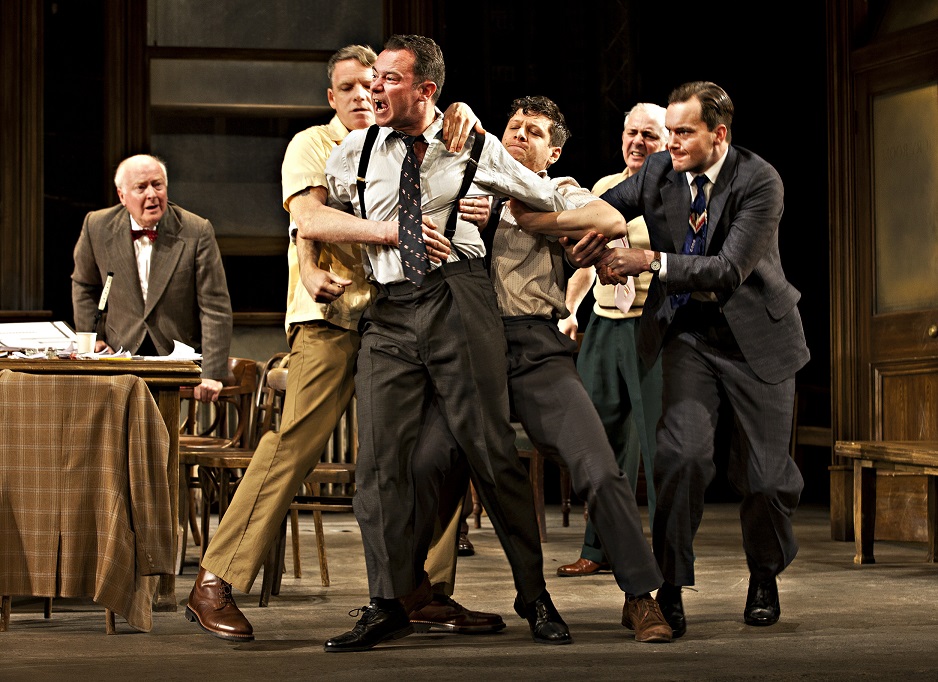 Citizens strike back against tyrannical laws

Forty years before our nation was formed, a young German immigrant printer in New York, Peter Zenger, was tried for libel against the King’s governor. There was no defense against libel back then—you were guilty even if you could prove your comments were true! Fortunately for Mr. Zenger, he had the best lawyer in the Colonies, Andrew Hamilton. With his client facing years of imprisonment, Counselor Hamilton made a bold move. He asked the jury to find Mr. Zenger not guilty if they believed the law to be unjust. The jury complied, and the first case of freedom of the press was won with what would be called “Jury Nullification.”

Fortunately for us, jury nullification is still legal today, even though pompous judges will instruct juries otherwise (lie), and automatically strike a juror from the pool if they disagree, and sometimes criminally charge persons who share nullification information with other jurors. It is the MOST powerful tool available to citizens to push back against government tyranny—and the least understood.

So what is Jury Nullification, exactly?

“Jurors in criminal trials have the power to vote “not guilty” if enforcing the law would violate their conscience because juries cannot be punished for any verdict and jury acquittals cannot be overturned. An accused party’s rights to trial by jury, where government is an opposing party, includes the right to inform the jurors of their power to judge the law as well as the evidence, and to vote on the verdict according to conscience.” (Taken from the Fully informed Jury Association.)

Hmm. “includes the right to inform the jurors of their power TO JUDGE THE LAW as well as the evidence…” So, what do judges think about this “juror right?” Well, almost every judge instructs their juries that they HAVE to base their verdict ONLY on the facts. They may go as far as to threaten contempt of court if anyone advises otherwise. Now, why would they do that? Because, they know that a juror(s) may not be punished if they vote their conscience on the law and not the facts, and the will of the jury is final. In other words, if found “not guilty” the defendant walks free and cannot be charged again for that crime. The judge is a house dealer for the government prosecution.

What did our nation’s founder, John Adams, say about judicial authority and juror responsibility?

“It is not only his right, but his duty… to find the verdict according to his own best understanding, judgment, and conscience, though in direct opposition to the direction of the court.”

From The Atlantic, April 3, 2019: “Roughly 200 bikers were arrested on May 17, 2015, according to the Waco Tribune-Herald; 155 were charged with engaging in organized criminal activity; many were held on $1 million bond. But prosecutors announced yesterday that they were dismissing all remaining cases. In the end, just one biker was brought to trial.” This entire operation was a boondoggle from beginning to end, but the key to the charges being dropped was jury awareness of nullification. The one biker who was tried ended up with a hung jury. The County Prosecutor lost re-election, and Waco is facing over a BILLION dollars in lawsuits.

People who distributed jury nullification flyers near the courthouse in Waco were threatened with jury tampering. In Michigan a former pastor, Keith Wood, was found guilty of jury tampering for distributing jury nullification flyers near the courthouse. The case being tried at the time was against an Amish man who was charged with “illegally draining wetland property.” Wouldn’t that have been a perfect application for jury nullification? So far, Mr. Wood has lost his appeal to the Michigan appellate court, but his case is now in front of Michigan’s Supreme Court. It may very well end up before the US Supreme Court. Something to watch!

Nullification has been used to influence juries in a variety of cases, maybe some you might think should have been decided on the law, not conscience. Like any other right, nullification protects all people charged by the government with crimes. What it doesn’t do is invalidate the law, create a new law, or even set legal precedent.

If you are a patriot who believes that citizens should have the final say in unjust laws, let me suggest that you contact the Fully Informed Jury Association (FIJA) for a packet of information—then SHARE it with friends and family. There are also links to resources if you, or someone you care about, are facing charges. For those of you in Texas, Lone Star FIJA is supporting a bill that would make it an automatic MISTRIAL if a judge or prosecutor disparages a defense attorney when they inform the jury of their power / right / duty. You can find lots of good info on their Facebook page