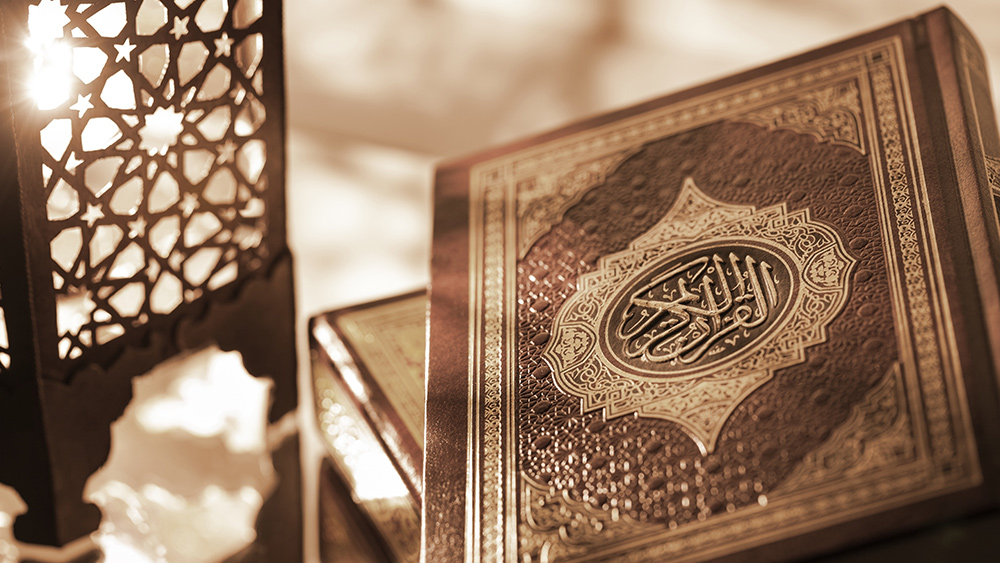 (Natural News) Young Western Leftists are confused about a lot of things — capitalism versus socialism/communism, for example, believing the latter economic models are superior — because the people responsible for educating them have lied to them for years.

They’ve been conditioned to believe that their feelings and their virtue signaling are more important than critical thinking and reasoning. They have been propagandized to feel emotions first and to rely on them to guide their worldview instead of factual things that they see with their eyes and hear with their ears.

That explains why, for example, many young Western youth support and defend both radical and mainstream Islam no matter what, including the Left-wing LGBTQ community, despite the fact that Islam punishes gays, lesbians, and LGBTQ individuals with physical harm and even death.

As Bare Naked Islam reports, recently a 17-year-old gay Iraqi boy living in Switzerland with his family survived a murder attempt by his father, who tried to cut his throat simply because he is homosexual:

A Swiss source noted that Seran awoke one morning to his father holding a knife blade to his throat. And the only thing that kept him alive, apparently, was his survival instinct.

As you can see from the photo above, his father managed to wound Seran several times but he nevertheless escaped through a balcony window and managed to find some help from neighbors, who then called emergency medical personnel and the police.

Seran was taken immediately to a hospital in Bern, where he was treated for cuts to his upper body and neck area. He’s lucky; during the attack his father narrowly missed cutting his carotid artery, which would have caused him to bleed to death very quickly.

“But my trachea was affected and I had to be placed in an artificial coma,” he explained, where he remained for quite some time.

Western liberals have no idea what really happens in Islamic countries

It’s been six months since the attempted murder and now Seran is leading a new life. However, the scars remind him constantly of the attack by his own father — one that he would have gotten away with if he still lived in an Islamic country. (Related: Western civilization is a ‘dead man walking’ as ‘truth become treason’ in the European empire of lies: ‘Behold, America! This fate awaits us!’)

“I see them in the mirror or when I do selfies and snaps,” he told the Swiss media source. “These brands will accompany me for the rest of my life.”

The news source reported that Seran grew up in a rural area in the Canton of Bern; he always understood that his family was never going to accept his sexual orientation. “I have always hidden my homosexuality from my family,” he said.

And now we know why: Because under Islam, homosexuality is forbidden, punishable by death in most Muslim-majority nations.

And yet the American and Western LGBTQ community supports Islam and abhors “Islamophobia,” without ever understanding that in the countries they are defending, their own lives would be in jeopardy if they lived them openly — or tried to.

It’s insane but it’s because they’ve been propagandized to believe everything bad about their own culture, while taught to accept every other culture, no matter how barbaric and uncivilized.