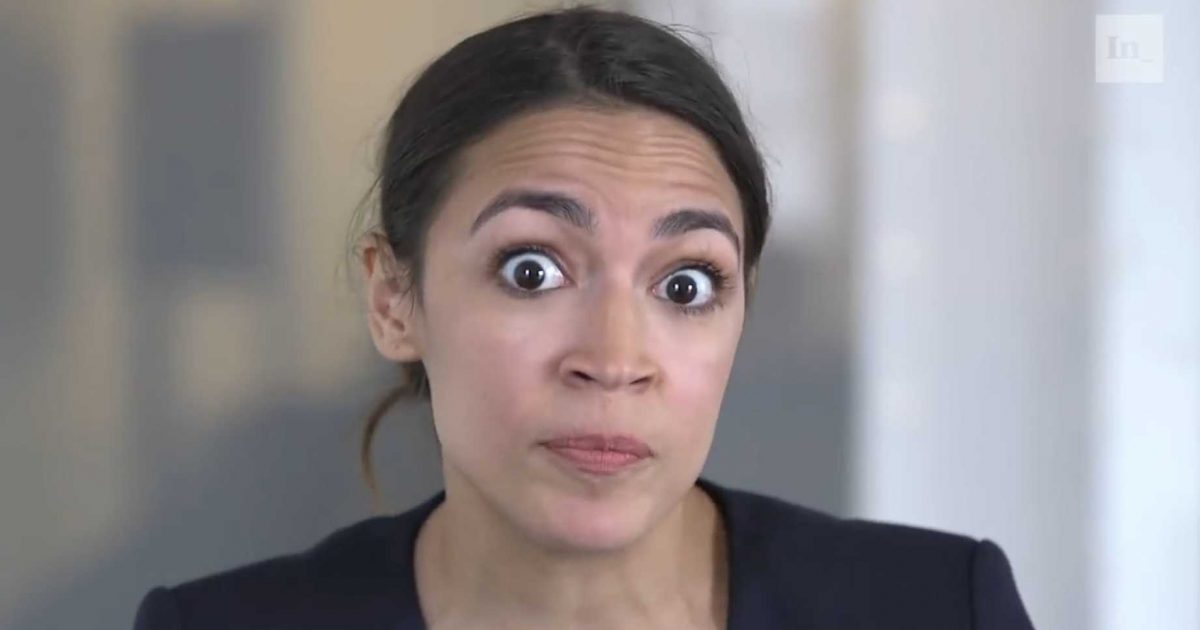 Why do lefties keep shrieking that they want higher taxes? They’re not stupid. They just expect that they’ll never have to pay them.

Case in point, the bright, shining face of Westchester socialism.

Rep. Alexandria Ocasio-Cortez wants to pass sweeping tax hikes on the wealthy, but the freshman lawmaker might want to take care of her own unpaid tax bill first.

Brook Avenue Press, a company she founded in 2012 to publish children’s books in The Bronx, owes the state $1,870.36 in corporate taxes, public records show.

The state slapped the company with a warrant on July 6, 2017, two months after Ocasio-Cortez announced her candidacy to run against Democratic incumbent Joe Crowley for the district that encompasses parts of Queens and The Bronx.

“This is the first we’re hearing of it, and we won’t have any additional comment until we look into it,” Ocasio-Cortez’s spokesman, Corbin Trent, said Saturday.

And the comment will be more whining about how conservatives are stalking her.

Progs love taxes. For other people. They don’t think that they should pay them. They’ve done their public duty already by imposing them on others.