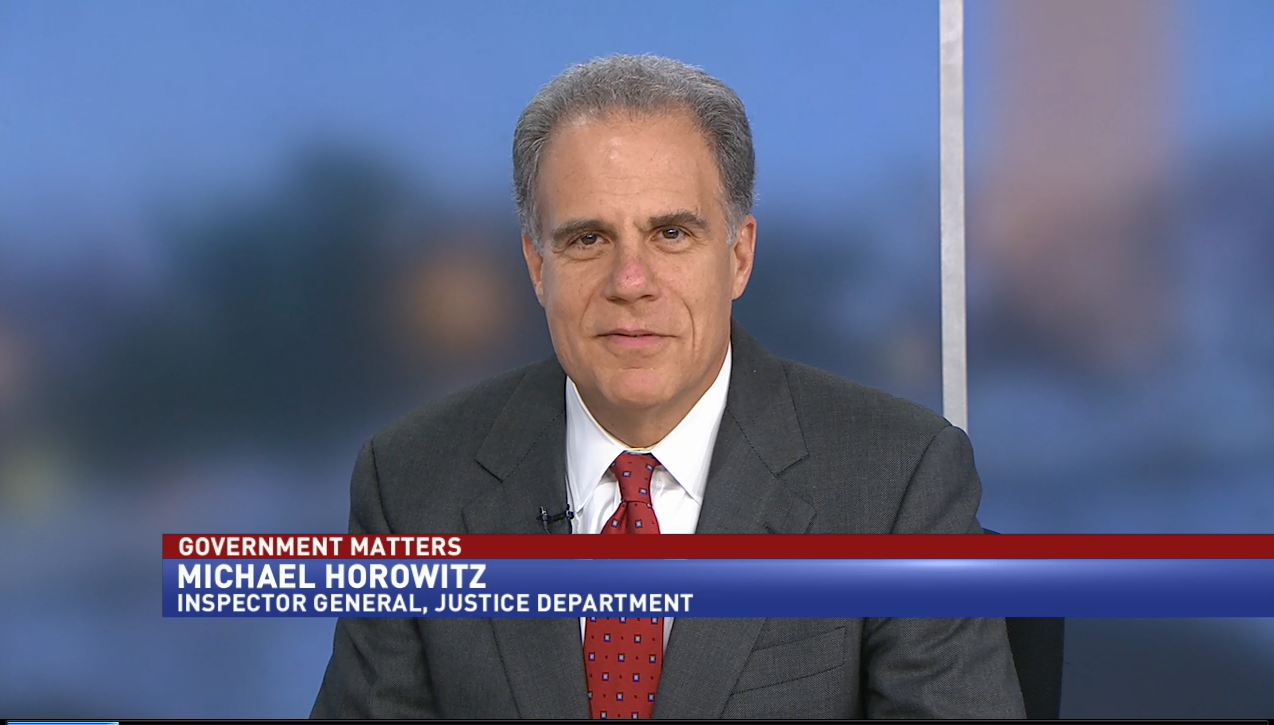 Will any of the collusion hoaxers go to jail for their coup plans against the President? Will the IG report on FISA abuses show anything we don’t already know? If the Swamp has any say, none of them will ever see the inside of a jail cell. But word has it that the Horowitz IG report on FISA abuses may have criminal referrals in it. Of course we heard all that before in the previous IG report on the Mueller Investigation that did little to unravel the mess in DC.

“The office of the inspector general has a pending investigation of the [Foreign Intelligence Surveillance Act] process in the Russia investigation. I expect that that will be complete, probably in May or June, I am told. More generally, I am reviewing the conduct of the investigation and trying to get my arms around all of the aspects of the counterintelligence investigation that was conducted during the summer of 2016.” AG William Barr

A journalist for Business Insider stated:

Democrats continue to rail against Trump and his administration, talk of impeachment (for what, being nonpolitically correct? Ha), and according to the Free Beacon, even threatening to nail every member of the administration for not responding to subpoenas. The usual. But some of the players in the debacle that led up to the 2016 election may be looking at jail time themselves. Maybe, if there’s any justice left in DC at all.

From Hillary to Comey, to Clapper and Brennan, some heads should roll, all their claims notwithstanding. The fake Russian collusion narrative wasted literally millions of taxpayer dollars. Someone should be held accountable. The Fisa abuses report will hopefully set the record straight at least on that end of the spy ring…depending on whether anyone in the IG’s office is part of the swamp.

The FISA abuses report is due out in May or June, according to the Daily Caller.