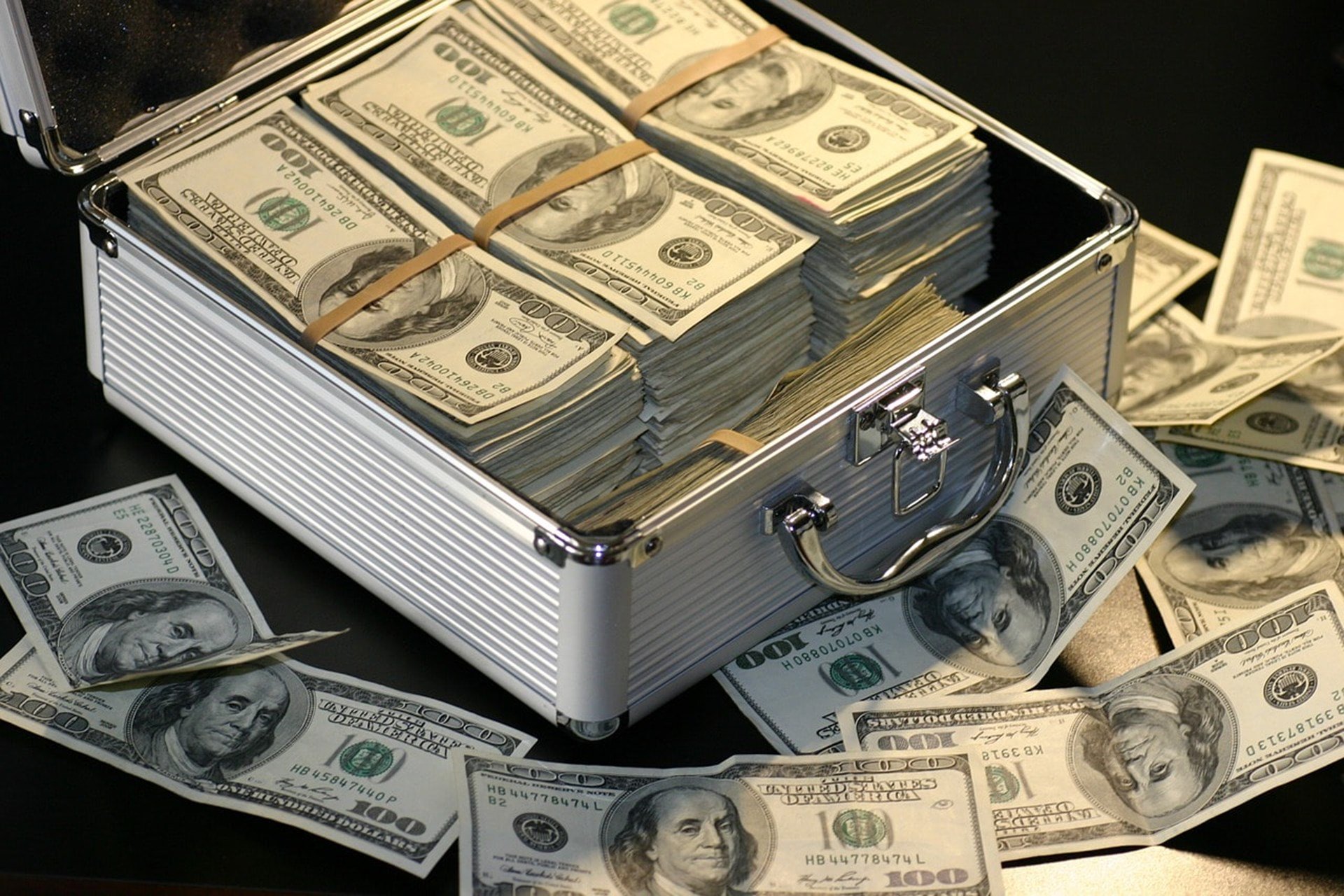 Vermont Senator Bernie Sanders wants to tax billionaires out of existence, or at least make them an endangered species. His proposed wealth tax of up to 8 percent per year would mean “the wealth of billionaires would be cut in half over 15 years,” he says.

The progressive tax would start at 1 percent on retained wealth over $32 million, rising to 2 percent over $50 million, and so on, reaching to the top rate of 8 percent on wealth over $10 billion. Whatever is left would be taxed again the following year, and every year until it was gone.

Let’s assume for the sake of argument that you don’t have an ethical problem with taxing people a second time on wealth that has already been taxed. And let’s set aside the issue of whether billionaires would simply leave their wealth on the table for Sanders to take, rather than fleeing to places with less ambitious governments. Let’s posit for the sake of argument that the tax achieves its aims.

The question then becomes, would it be beneficial for the working poor who Sanders is appealing to? Would it leave them better off or worse?

Net Worth Isn’t What You Think It Is

Amazon founder Jeff Bezos has a net worth of $109 billion, according to Bloomberg. If you think you can get a decent abode for $1 million, then it seems like he could buy 109,000 plush houses. Does anybody need that much wealth? Wouldn’t it be better off going to people who need it more? How does leaving that corporate wealth in private hands help the average person? This is the simplistic way that Sanders wants you to think about the situation. But this is not a true reflection of the situation at all.

In pre-capitalist feudal times, wealth was acquired by conquest and subjugation. The Duke in the castle was there because his group was militarily the strongest, having defeated the previous band of marauders, who defeated everybody else in the area. A Duke’s castle might be sacked by the army of another Duke, but the common person’s lot in life would be the same, albeit with a new master.

In this system, nearly all production was for the benefit of the wealthy “strongman.” The tailor-made fine clothes for the Duke. The blacksmith shod the Duke’s horses, the woodworker made the Duke’s furniture, and so on. For everybody else, virtually nothing was produced at all apart from meager subsistence. It was not possible to “become” wealthy in such a society—there was no peaceful process by which it could occur.

Sanders and many others would like you to view the world in that paradigm. But that is not how a market economy works.

Sure, the rich still appreciate their custom furniture and fine clothes—and you can make a modest living as a craftsman or tailor. But you don’t become a billionaire yourself from those activities. You become a billionaire in a market economy by producing products for millions, or even billions of people.

The people who started Amazon, Google, Walmart, Apple, Microsoft, and Disney got rich through their unparalleled level of service to the masses. They were “voted rich” through the voluntary choices of millions of people.

Amazon is one of the most amazing engines of poverty reduction and enhancement of living standards the world has ever seen. They literally make the working poor less poor, by offering them goods and services they like at prices they can afford. (Not to mention the opportunities Amazon creates by empowering and encouraging entrepreneurs to start new side businesses at very low start-up cost.)

The Problem with a Wealth Tax

I’m sure Bezos has some nice houses (as does Sanders) and other luxury items that would make our minds boggle. But not $109 billion worth. Most of the wealth of people like Bezos consists of shares in the companies they started, which were initially worth zero. It is other people’s recent valuations of those shares on the stock exchange that we are quoting. The figures come from multiplying the last traded parcel of shares by the total number of shares owned—not from any realistic offer to purchase the whole company.

Somebody like Bezos does not normally keep a spare $8 billion under the mattress, just in case Uncle Sam asks for it. In order to raise that money, he would have to sell down some of the stock of his company, and probably much more than $8 billion worth at the current valuation. But who would buy them?

When you credibly threaten to confiscate wealth, valuations can plummet. Not to mention the fact that all other billionaires (at least American ones) would be in the same predicament, being forced sellers of large portions of their own stocks.

Perhaps during the initial rounds of the tax, there may be some small investors, small enough to be flying below Sanders’s radar for the time being. But if these shareholders thought they could do a better job running those companies, they could just buy those shares on the open market right now. By not doing so in an un-coerced market, they are indicating that they feel less competent than the current owners.

So over time, it would be unlikely that any new Amazons or Apples would be started, and existing firms would be placed in ever less capable hands, with ever lower valuations as the wealth tax works its way down the line from billionaires to millionaires.

Sanders would either have to tax a vastly diminished pie or ask foreign investors to buy up US firms or, more likely, just confiscate shares directly and nationalize the companies. After a very short time, these companies would end up being majority-owned by the state—a veritable “trillionaire.”

But perhaps you agree with Sanders that billionaires should not even exist, so it is still worth it anyway, regardless of how much tax is raised. The key question is, would the state do a better job running those companies than the entrepreneurs who started them or the investors who may have voluntarily bought them?

This is an important question, since these companies were started to provide goods and services to the masses, so it is the poor and middle class who will suffer if they do not operate efficiently. But now, instead of being run by competent, productive, future-oriented billionaires, these companies would be managed by an incompetent, non-productive, ultra-short-term-oriented trillionaire institution.

A billionaire businessperson could, if they wanted to, spend their fortune building statues of themselves. But that would only be a drain on the wealth they had acquired through previous rounds of serving customers. They would quickly find that it does not generate new income, and would promptly stop, choosing instead to invest in ways that expand the business by serving even more people. There is an effective feedback loop to weed out unproductive choices and reward productive ones.

But the state, for its entire existence, has had the privilege of being able to just confiscate any resources it wants and order them to be used in any way its rulers direct. It can choose to build statues, pyramids, or whatever it wants, whether or not it serves real consumer needs. Neither does it have to worry about competition from new entrants doing a better job; it can just ban them. Since nobody gets to choose whether to commit the resources or buy the finished goods, there is no way of knowing whether those resources were spent wisely or poorly.

This does not mean people in government don’t make any good decisions. They will stumble upon some good ones over time. But the people involved do not bear any direct consequences for their bad decisions, and neither are they directly rewarded for their good decisions. They have less effective mechanisms for weeding out the bad decisions and doubling down on the good ones. There is more incentive for managers and employees to make their own job more comfortable and less demanding, and there is less consequence for leaving customers twisting in the wind.

If you dislike productive billionaires, you ought to be 1,000 times more suspect of confiscatory trillionaires.

Mark Hornshaw is a lecturer in Economics, Entrepreneurship and Management at The University of Notre Dame Australia.