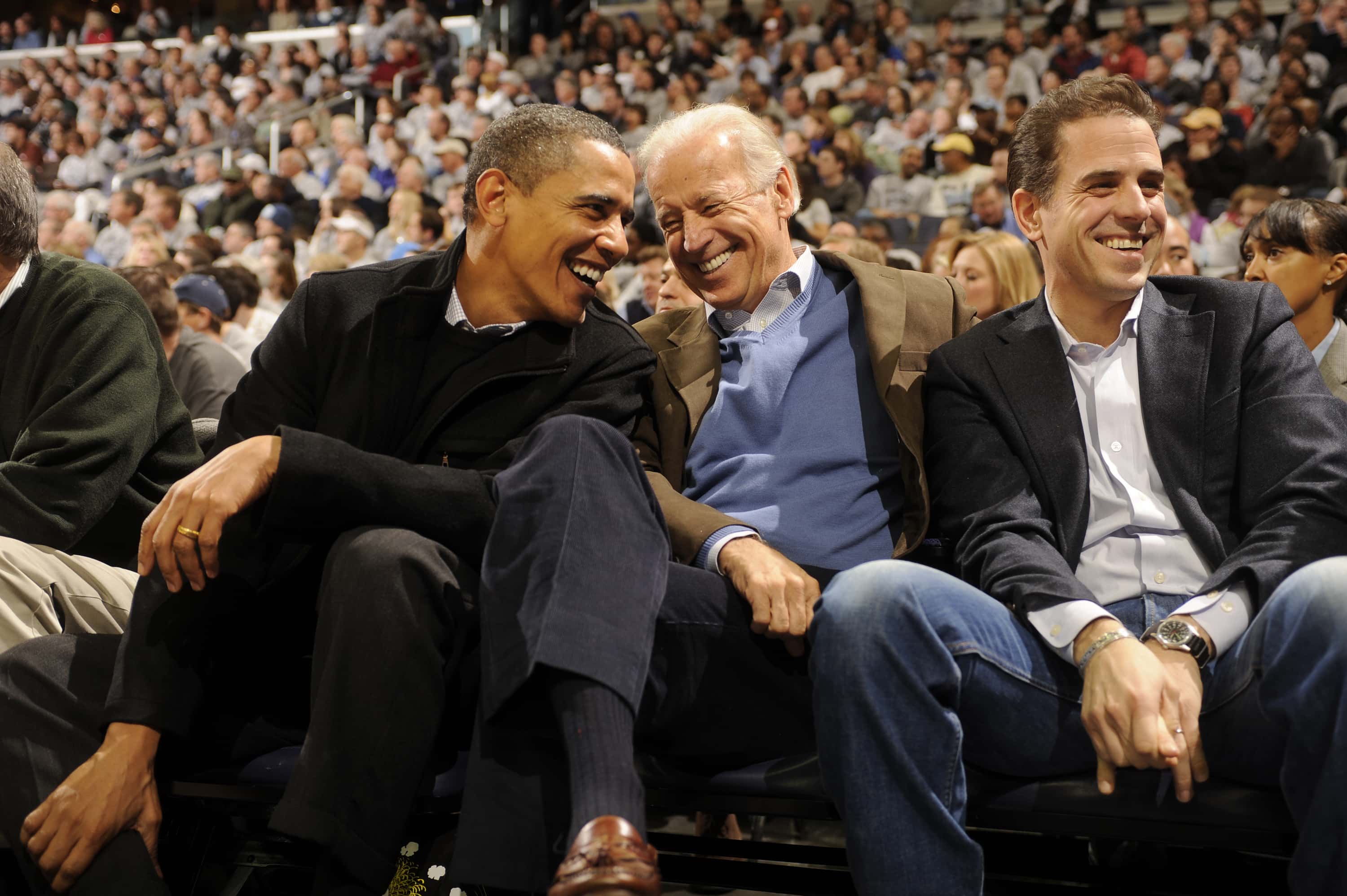 The simplest answer may be that there isn’t really much “conservative” media left to care.

But we do and Obama’s fingerprints are all over this too.

Everything Biden does lately seems to be done without much thought of potential consequences, but that’s the subject of another article.

Examine this quote from Joe Biden:

PJ Media surmises that Biden may have accidentally implicated Barack Obama, with those brazen words.

Barack Obama, who has spent years claiming he had a scandal-free administration, could easily have issued a statement explaining what happened with the billion-dollar loan, but he hasn’t. Why not? I suspect the reason is he can’t. Biden has already hinted that Obama was aware that he was going to threaten to withhold the loan. If Obama makes any statement acknowledging his involvement, he would implicate himself in a situation that, based on Biden’s story, was, an abuse of power and a quid pro quo. Obviously this would not be a smart thing to do when Senate Republicans have the power to investigate and issue subpoenas.

So what is/was Obama’s role in the Ukraine scandal?

RealClear Politics tackled the same question on Sunday by posting a flashback piece from 2014.

FLASHBACK: “Is there any concern about at least the appearance of a conflict there?”

Here is how the Obama White House responded to my questions about Hunter Biden’s business dealings in Ukraine — May 13, 2014. pic.twitter.com/WGTf4MfDm2

ABC News White House correspondent Jon Karl asked Obama WH press secretary Josh Earnest if there is “any concern about at least the appearance of a conflict” with regard to Hunter Biden’s position on the board of a Ukrainian gas company on May 13, 2014.

Earnest replied: “I would refer you to the office of the vice president, I saw those reports, but Hunter Biden and other members of the Biden family are obviously private citizens, and where they work is not an endorsement by the administration or by the vice president or president.”

For those who don’t remember, Ukraine did get its new government thanks to Obama and company, and it was quite controversial.

Obama clearly saved Ukraine, with the help of Biden, by installing a Neo-Nazi regime.

Who could forget the eloquent words of Victoria Nuland?

Does Obama have his hands in this Ukraine scandal?

Of course he does.

Obama basically helped to hand pick their government, just as Biden was doing when he had that prosecutor fired.

Time to send some guys in suits to visit The Kenyan.

You didn’t think Biden was smart enough to organize all of this by himself did you?