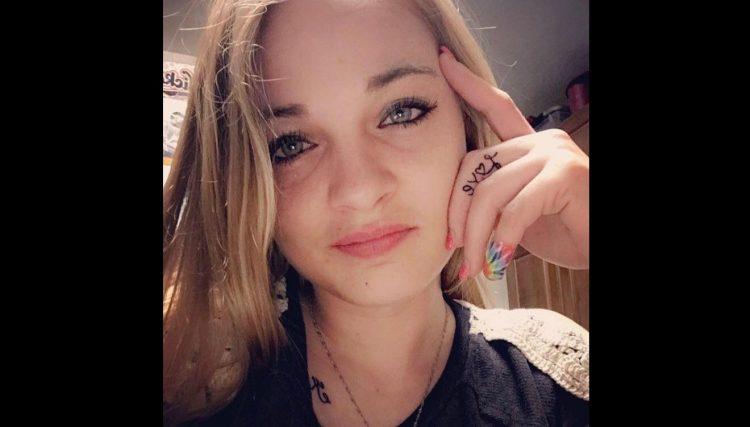 As I spoke about on Thursday morning’s The Sons of Liberty morning show, a young, 28-year-old female healthcare worker from Wisconsin suffered an aneurysm following her second dose of the experimental COVID injection produced by Pfizer, the same people that are producing millions of doses of this chemical poison while telling you they see “no serious safety concerns.” She died on February 17, 2021.

Local news covered the story, but like all deaths following the COVID injections, they fail to question what part it played in those harmed.

MADISON, Wis. (WTVO) — COVID-19 restrictions are keeping a Rockford family from visiting their loved one in a Madison hospital. Instead, they have to pick up the phone and hope she can hear them on the other end.

We caught up with the family who tell us it’s been a heartbreaking week, to say the least.

The Stickles family is now left to picking up their devices to be able to see their sister, Sara, for just a few minutes. They say that all they wish they could do is to be able to hold Sara’s hand.

Sara has a condition called arteriovenous malformation. That’s when a group of blood vessels are abnormally interconnected with one another. Over a week ago, the AVM ruptured.

“Because of the AVM rupture, the aneurysm ruptured and she had a stroke in her brain stem at the same time,” explained Sara’s sister, Jamie Stickles.

She is now in a coma. Sara’s twin sister Kara says she wishes she could hold her hand, but she can’t due to COVID-19 restrictions.

“It’s hard for nobody to be able to just touch her, feel her, feel our presence,” Kara said. “And this is how we have to see our sister now..that.”

According to her obituary:

Sara Ann Stickles, 28, of Loves Park, passed away after suffering from a brain aneurysm on Wednesday, February 17, 2021. She was born on December 29, 1992 in Rockford to Ezra Stickles and Darla Petit. Sara enjoyed basketball, traveling, reality T.V. and attending concerts. She especially enjoyed country music. Sara had a passion for helping others and was always there for everyone. She loved spending time with her friends and family and her son, Zachary John Gowman Jr. “BZ” was most important to her.

The young healthcare worker’s life was essentially extinguished the very next day.

Ms. Stickles received the second dose of the Pfizer mRNA shot on or around February 2, according to a family Facebook post. She immediately broke out in rashes. Ms. Stickles had severe headaches five days later, Sunday, February 7. Soon thereafter, she started crying and said “something isn’t right. Just hold me” She lost the ability to speak, her eyes crossed and glazed over, before she lost consciousness, according to a Facebook post by Jacqueline F. Gifford.

She was taken to SwedishAmerican Hospital, just over the state line from Beloit. The initial diagnosis was a ruptured brain aneurysm. She was then airlifted to the University of Wisconsin Hospital in Madison the next day, according to her uncle, George Allen Petit. Doctors performed a cerebral angiography through her groin all the way up to her brain. Subarachnoid hemorrhage was also mentioned as the possible issue.

Kara Stickles, Sara’s twin sister, posted an update on February 10. Sara “has no brain activity,” she said. Doctors called the family and summoned them to the hospital to say their goodbyes. She died yesterday.

Sara Stickles in the hospital.

No one is asking what effect that injection had on her and if it possibly brought on her early demise.

Ms. Stickles leaves behind a young son. Her family has established a GoFundMe page to help with funeral expenses.