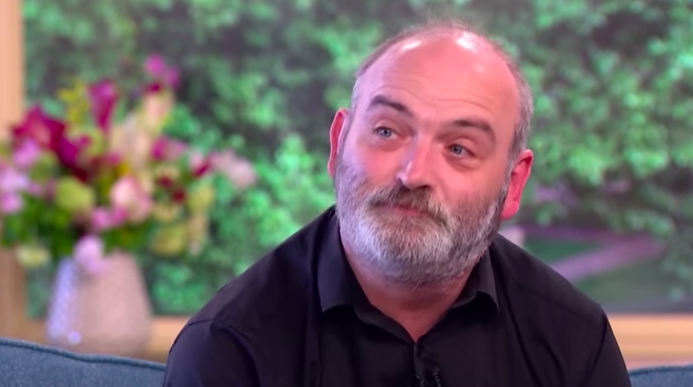 I hadn’t known about a phenomenon known as micropenis until yesterday, when I found out about a post on Reddit’s “Am I the Asshole?” sub, on February 7, 2019, by a woman who calls herself throwaway_peen34.

Three days ago, the woman, 27, married her husband, 32, and discovered that he has a micropenis. Responding to a Reddit reader, she said her husband’s penis is “about an inch and a quarter”. Here’s her post:

So, we only dated for six months. We’ve been engaged for another six and just got married on Saturday. I literally just got back from my honeymoon a couple hours ago. My husband isn’t a religious guy, he just says he is “old fashioned like that.” We got close to fooling around a couple times but it never went far. I tried, but he always stopped after it went “too far”. Anyway, fast forward to now…

Am I the asshole for reading into this and being upset that I waited until my wedding night to find out that he probably isn’t as “old fashioned” as he says he is? I’m not going to shame him and honestly I don’t even know how I’ll broach the topic (and I’m not seeking advice). I honestly just acted like nothing was out of the ordinary and went to town with him, but…I dunno. I kind of feel lied to. Like a halftruth…or something was intentionally withheld from me. This was unexpected, to say the least. And if you read this far, thanks for your time.

The consensus of Reddit readers is that the woman is not an a**hole for feeling that her husband had deceived her.

Daily Mail has reported on the micropenis phenomenon: