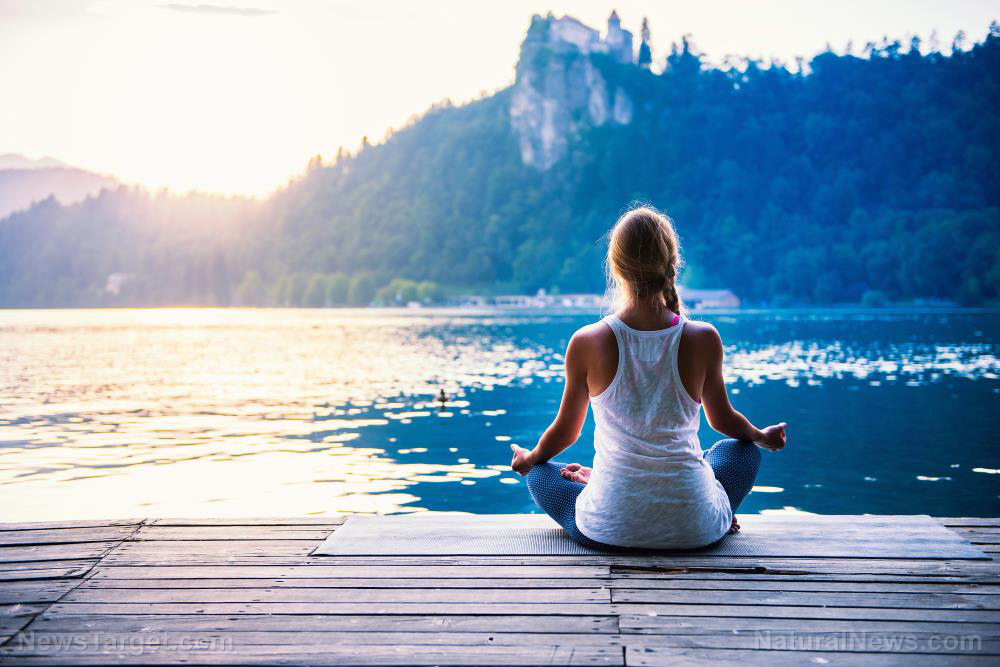 (Natural News) The dark side of Western medicine has been erased from U.S. history books and from Google search results, along with any trace of truth about the success of natural cures and homeopathic medicine. Any doctors or scientists who attempt to “peer review” natural remedies are stripped of their medical license or research funding by the corrupt American Medical Association (AMA) and Big Pharma. In fact, at least half of all clinical “trials” have never been reported, because when natural cures are proven to work, the results are removed or skewed in favor of chemical medicine. The American healthcare system is set up to profit from illness, and those in charge are making sure that never changes.

It all started when oil tycoon J.D. Rockefeller decided to control modern medicine by empowering the pharmaceutical industry while crippling the highly successful practices of naturopathy and homeopathy. How did Rockefeller accomplish this? He funded bogus research by a man named Andrew Flexner, who then authored the infamous Flexner Report of 1910. Flexner used the money to visit every U.S. medical school, and with the backing of the AMA, reduced the number of physicians while limiting “authorization” of any new medical school licenses to doctors who supported only chemical medicine.

The Rockefeller family waged war on natural cures and holistic healing, while privately using them for his own health

Today’s mainstream medicine is nothing but sick care management, where chemical pills are dished out to quell symptoms of deep-rooted illnesses, and surgery, radiation and chemotherapy are used to only temporarily stave off organ failure, heart attacks, and cancer. Most of the richest Americans know better than to eat GMOs, drink tap water, get flu shots, or ever even consider chemotherapy for cancer. These elitists eat organic food daily, they take organic supplements, and they visit naturopathic physicians when they get sick. The only time they visit hospitals is for emergencies when they incur a deep cut or broken bones.

John Davison Rockefeller, Sr. was America’s first billionaire. He lived to be 97 years old, thanks to a strict food and medicine regime that did not involve eating the chemicals he found in his petroleum, coal, gasoline, and oil industries. Today, artificial food coloringcomes from petroleum, and many processed oils contain hexane, a vapor constituent of gasoline. Today, tap water and vaccines contain chemicals you would never consume, if you only knew. Rockefeller led a double life as the ultimate hypocrite. He was a business bully who cheated on his wife and tried to bury natural cures (while he used them himself), but ironically he suffered from anxiety and died of pneumonia.

After the U.S. helped Great Britain defeat the Nazis, U.S. politicians and business magnates built a chemical “empire” of their own in America. Hitler had used his own “Big Pharma” (I.G. Pharben) to create chemicals for warfare and the gas chambers. Now, America would use many of those same chemists and chemicals to manufacture U.S. food and medicine, all part of a huge scheme (invented and funded by the Rockefellers) to make a fortune off the sickened masses, who would never believe their amazing country was turned so evil by monopolists.

Most people these days who get cancer think it’s hereditary. They think it’s genetic. That’s how bad the system has them fooled. They believe every word that comes out of their doctor’s mouth – the same doctor who would never take chemo himself, and who graduated from a school sponsored, funded, and controlled by Big Pharma and the Rockefellers.

Tune into NaturalCures.news for more information on superfoods that have not been banned by the likes of Rockefeller and Big Pharma, so you can not only survive, but thrive.