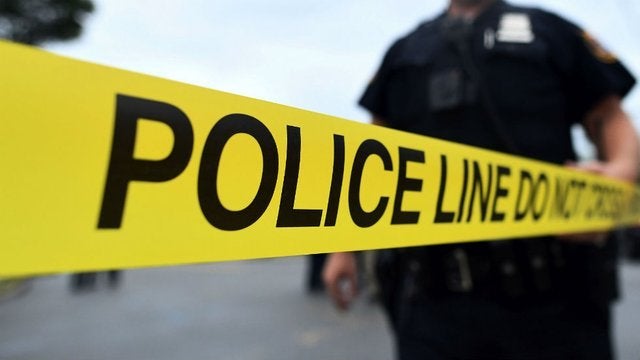 Two males who lived in the mobile home saw three Hispanic males dressed in dark clothing and armed with a pistol break into their residence at around 8 a.m., Harris County Sheriff Ed Gonzalez said. The mobile home is in Channelview, about 16 miles (25 kilometers) east of Houston.

One of the mobile home occupants hid in a room while the other grabbed a shotgun and fired at the burglars, Gonzalez said.

The homeowner who fired on the three men was shot. Gonzalez said he was in serious condition and was expected to undergo surgery.

Initial reports indicated a fourth person also tried to enter the mobile home, but Gonzalez said no such person has been found.

“We’re going to have a lengthy follow-up investigation out here at the scene. Having three dead bodies inside a home is not something very common,” Gonzalez said.

Gonzalez said the case will likely be referred to a grand jury.

In Texas, a law known as the “castle doctrine” allows people to defend themselves from intruders in their homes.