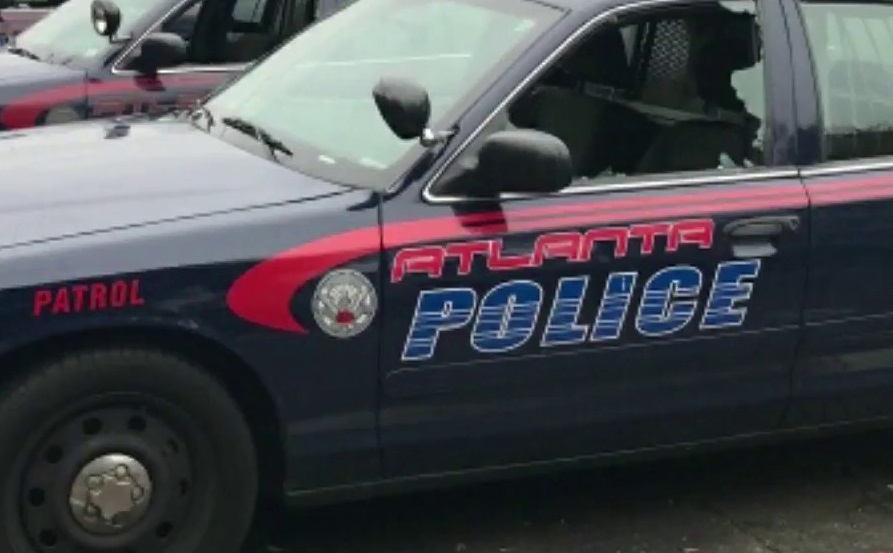 Atlanta Police are no longer allowed to pursue suspects, at least with their vehicles.

This may be the dumbest thing I have read all week.

Just go ahead and let them get away Atlanta PD.

They can call state patrol, but that seems silly for a cop to report a fleeing suspect to another cop that might be miles away.

ATLANTA (CBS46) – Atlanta Police Chief Erika Shields told her staff Friday the entire department would have a zero-chase policy effective immediately, sources confirmed to CBS46 News. Chief Shields indicated the policy will remain in place for the department until more policy decisions have been made. The move came in a staff email Friday that took aim at the judicial system.

The email from Shields continued, “At this point and time, the department is assuming an enormous amount of risk to the safety of officers and the public for each pursuit, knowing that the judicial system is largely unresponsive to the actions of the defendants.”

According to the memo, the Executive Command Staff will “work to identify specific personnel and certain specialized pursuit training to enable the department to conduct pursuits in limited instances,” however, until those standards are formalized, “the department has a zero-chase policy, and this is effective immediately.”

The move comes after some recent high-speed chases ended in tragedy. In early December, a traffic stop turned into a high-speed chase that ended in a multi-car collision near the intersection of Campbellton Road and Lee Street. Two people died in the accident at the end of the chase. A separate accident in September saw a brief high-speed chase end with the suspect’s car crashing into a building off Donald Lee Hollowell Parkway. The car hit a customer standing outside the business critically injuring him.

Citing “risks to the safety of officers and the public,” Chief Erika Shields announced the suspension of all vehicle pursuits in a letter to staff Friday and later in a 3 p.m. press conference.

Citing "risks to the safety of officers and the public," Chief ES suspends all vehicle pursuits. @FOX5Atlanta pic.twitter.com/viF1wfMU3P

Shields acknowledged that a recent incident in which a fleeing suspect drove head-on into another vehicle played a role in the decision. Two young men died in the incident in southwest Atlanta.

Atlanta already had a restrictive chase policy, allowing for pursuits generally is their was some act of violence.

“But even when the decision meets our standard,” Shields said, “It can still be too much, too costly”

So there was tragic accident and some innocent people were killed.

That is unfortunate, but it happens.

While we sort this out let’s just let all bad guys get away as long as the officers can’t catch them on foot.

You know what Atlanta needs?

We live in a society that was built on the concept of “dangerous liberty.”

Citizens should be armed.

Cops should be armed.

Tragedies will happen and that is unfortunate.

But there is only one way to stop much of the injustice that happens when the cops are nowhere to be found, and in no position to chase or intervene in the first place.

It honestly doesn’t matter if the cops were allowed to pursue those suspects because the civilians took care of it long before they arrived.

I just had to throw that in.

The truth is that ultimately the protection of your life and possessions depends on YOU.

I would assume that some Atlanta cops will ignore this mandate and probably be disciplined for doing so.

But imagine you have a new vehicle that is stolen and cops won’t pursue.

Wouldn’t you be angry?

They have to call the other cops who are allowed to pursue and might be minutes away.

We should pray for the unfortunate victims, and their families, who lost their lives due partly to cops driving at high speed to pursue suspects.

But it was actually the suspects that killed them and it is being blamed on the cops who chased them.

That is no excuse for leaving so many people without the protection that they expect and are taxed heavily for.