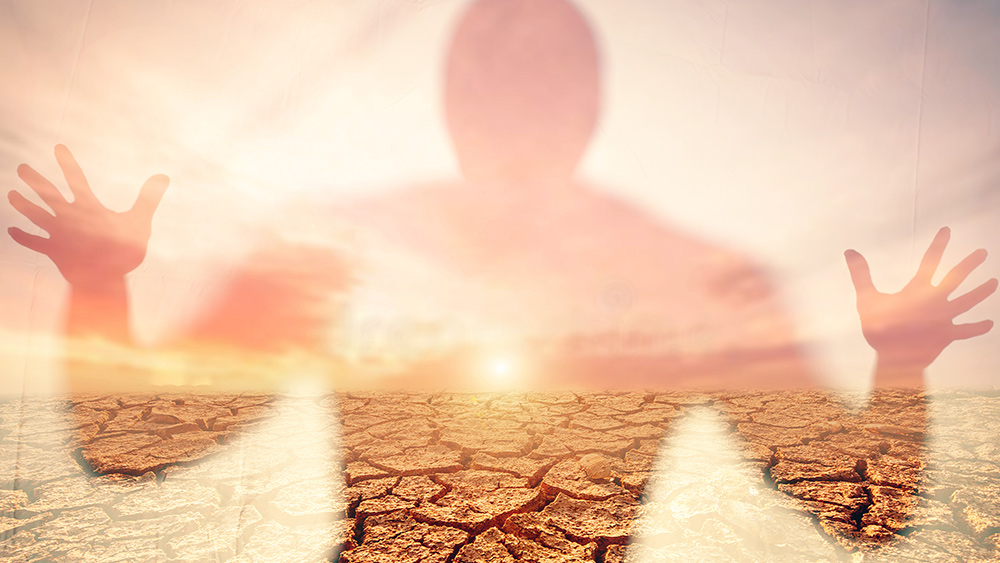 (Natural News) A non-profit group based out of Tucson, Ariz., is calling on the Biden regime to permanently ban all oil drilling in the United States as part of a comprehensive takedown of the country’s energy infrastructure.

In the name of going “green” and “saving the planet,” the Center for Biological Diversity (CBD) wants Joe Biden to declare a national climate emergency – which he is poised to do this week – in order to bypass Congress on the controversial matter.

Back in February, CBD published a report entitled, “The Climate President’s Emergency Powers: A Legal Guide to Bold Climate Action from President [sic] Biden” that lays out a roadmap for the Resident-in-Chief to follow to deconstruct American energy.

“This discussion complements the Center for Biological Diversity’s 2019 legal report, which identified the most significant ordinary executive powers that could be used for bold climate action – including a permanent end to the federal fossil fuel leasing and drilling program.”

Unless Biden declares himself as America’s new climate dictator, everyone will probably die, according to Center for Biological Diversity

According to CBD, fears about so-called “global warming” represent a “code red for humanity” – meaning the U.S. Constitution must be abolished immediately in order to fix the “problem.”

Wildfires, bad storms and climate anxiety afflict a growing number of Americans, the group says, which is why Biden must immediately declare a climate emergency to make himself a climate dictator.

Since the Supreme Court has decided that Biden’s Environmental Protection Agency (EPA) lacks the authority to end all fossil fuel extraction and use in America, CBD wants Biden to anoint himself as a climate king to advance the group’s agenda.

Using earthquake terminology to describe the power Biden supposedly has at his fingertips to address all the climate hysteria, CBD is essentially begging Biden to “lead a tectonic shift” in America’s energy future by ending fossil fuel expansion and converting everything to solar and wind.

“The president [sic] possesses unused executive pathways – through both ordinary and emergency executive powers – to protect the country from increasingly dire climate threats and build a just and regenerative energy system.”

During his recent visit to New England, Biden announced the introduction of new climate change programs, but reports indicate that he stopped short – at least for now – in declaring a climate emergency like CBD is demanding.

Biden’s plan is to funnel $2.3 billion into a new program that supposedly helps communities prepare for climate disasters such as flooding. That money will also be given to “low-income families” to pay their utility bills, a move that will supposedly help to save the climate.

“Every delay makes it worse and harder to solve,” laments CBD about Biden taking too long to declare a climate emergency.

“It breeds glaring injustice, with Black, Latino, Indigenous, Asian American and Pacific Islanders, and other communities of color and low-wealth communities experiencing the gravest impacts.”

The latest news about the climate change agenda can be found at Climate.news.