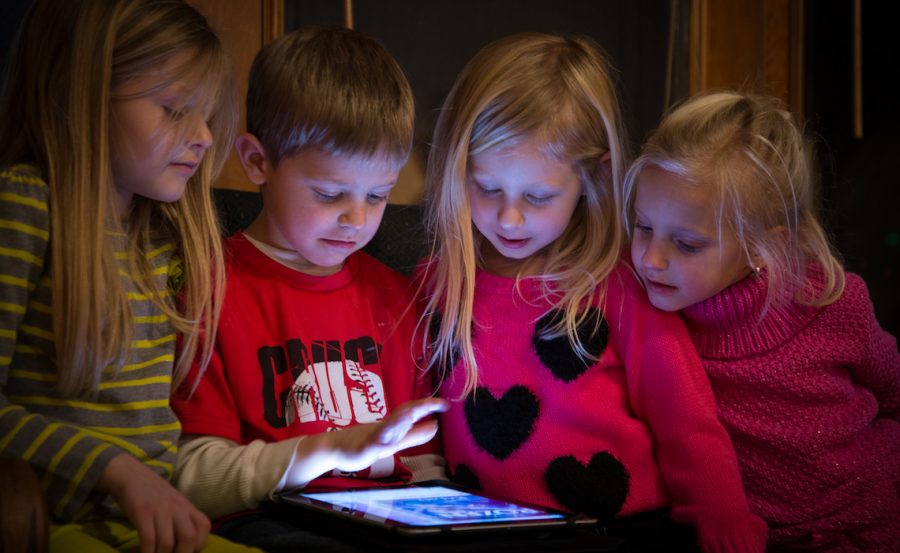 Google’s video site YouTube has been fined $170 million to settle allegations it collected children’s personal data without their parents’ consent.

The Federal Trade Commission fined Google $136 million and the company will pay an additional $34 million to New York state to resolve similar allegations.

Google has agreed to pay a record $170 million penalty to settle accusations that YouTube broke the law when it knowingly tracked and sold ads targeted to children, the Federal Trade Commission said Wednesday.

The settlement involves the largest-ever penalty under the Children’s Online Privacy Protection Act, which YouTube allegedly violated by collecting user information from kids to fuel its behavioral advertising business. And it could affect the strategies of all creators of children’s videos on YouTube, including large companies such as Mattel (MAT) and Hasbro (HAS), according to federal officials.

The announcement marks the second time in two months that the FTC has slapped a big tech company with a major fine, after the commission announced a $5 billion settlement with Facebook (FB) and its privacy lapses in July. And it highlights the enormous power of digital advertising and personal data, the combination of which have made Google (GOOG) and Facebook two of the most dominant players in the marketing economy. Google’s $170 million payment reflects less than 1 percent of the company’s quarterly advertising revenue.

“We know how important it is to provide children, families and family creators the best experience possible on YouTube and we are committed to getting it right,” Google said in a blog post about the settlement.

Google also said in its blog post that, beginning in four months, data collected from all children’s content will be treated as though it were coming from a child viewer.

“This means that we will limit data collection and use on videos made for kids only to what is needed to support the operation of the service,” Google said. “We will also stop serving personalized ads on this content entirely, and some features will no longer be available on this type of content, like comments and notifications.”

Some critics, including a number of FTC commissioners, are saying the settlement with YouTube doesn’t go far enough.

Under the FTC settlement, which also involves the office of New York Attorney General Letitia James, Google will pay $136 million to the federal government and $34 million to the state of New York. YouTube will also be forced to require makers of children’s videos to declare whether their content is aimed at kids, a signal YouTube will use to suspend targeted advertising toward children.

“This obligation exceeds what any third party in the marketplace currently is required to do,” said FTC Chairman Joseph Simons and Commissioner Christine Wilson in a joint statement. “It represents the first and only mandated requirement on a platform or third party to seek actual knowledge of whether content is child-directed.”

For years, privacy advocates have complained that YouTube inappropriately targets children with advertising on its platform. The FTC, in its complaint, alleged that Google knew children were watching YouTube because it promised Mattel that it could help the company reach children as young as 6 years old on the platform.

In other examples, the FTC said, Google clearly knew it could face obligations in some circumstances under the children’s privacy law, also known as COPPA, because it told one advertiser that no child under the age of 13 watched YouTube and so its content didn’t need to comply with COPPA.

“Google and YouTube knowingly and illegally monitored, tracked, and served targeted ads to young children just to keep advertising dollars rolling in,” said New York Attorney General Letitia James in a statement. “These companies put children at risk and abused their power, which is why we are imposing major reforms to their practices and making them pay one of the largest settlements for a privacy matter in U.S. history.”

Wednesday’s settlement, which must still be approved by a judge, marks a milestone for the roughly 20-year-old law, which prevents companies from using or sharing the personal data of kids under 13 without the consent of a parent.

FTC Commissioner Rebecca Slaughter said the settlement will likely encourage large businesses to make sure they comply with YouTube’s new system for identifying children’s videos.
“They will accurately predict that their risk of COPPA liability for deceitfully designating their content is high,” Slaughter wrote in a statement.

But Slaughter added that the settlement doesn’t contain a mechanism to ensure YouTube actually enforces its new rules for content creators, saying it amounts to a voluntary self-certification that could be easily gamed.

“The order does not require YouTube to police the channels that deceive by mis-designating their content, such as by requiring YouTube to put in place a technological backstop to identify undesignated child-directed content and turn off behavioral advertising,” she said.

Slaughter was one of two FTC commissioners to vote against the settlement. The other, FTC Commissioner Rohit Chopra, said the agency failed to hold company executives personally accountable for the COPPA violation, and slapped Google with a fine that “still allows the company to profit from its lawbreaking.”

The FTC voted 3-2 to approve the settlement, with both of the agency’s Democrats dissenting.

Wednesday’s announcement “repeats many of the same mistakes from the flawed Facebook settlement,” Chopra added, which he also voted against, believing it was too weak.

In response, Simons and Wilson said the agency had to balance whether the settlement was a better deal than what the FTC could have gotten by taking Google to court, an uncertain venture.
“We choose not to gamble the protection of children now in hopes of hitting a jackpot in the future,” they wrote.